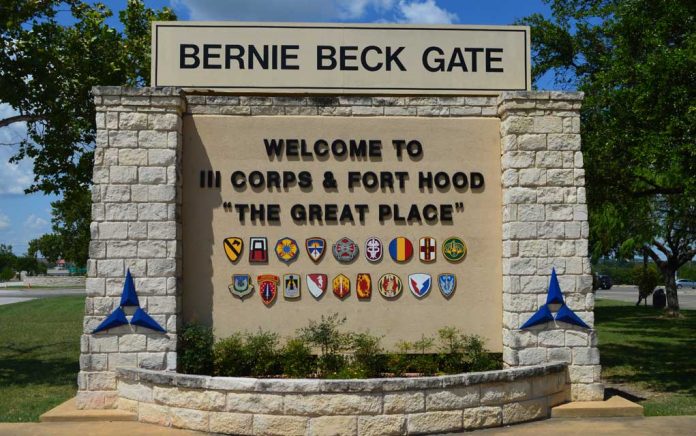 More than a dozen members of Fort Hood’s top brass are being punished after an independent investigation showed leadership failed to protect soldiers from systemic sexual misconduct and other violent crimes on post.https://t.co/WeARyVwEiK

McCarthy stated that he was “gravely disappointed” in the leaders of Fort Hood for not creating an atmosphere where personnel received fair treatment, characterized by dignity and respect. The official review of Guillen’s murder resulted in 9 findings and 70 recommendations, all of which McCarthy plans to follow.

The Army Secretary decided to hold those leaders responsible for Fort Hood’s climate because they drive a base’s culture and are ultimately accountable for everything that occurs under their watch.

Other personnel received suspensions or were relieved of duty all the way down to the squad level. However, Army officials decided not to release their identities. Sec. McCarthy stated that PFC Guillen’s tragic death forced the Army to take a critical look at the US Army’s policies and systems and themselves.

Click here to read about how this all started and see why Guillen’s family and friends pushed for justice.

Learning From COVID: 12 Reasons Why We Should Prepare