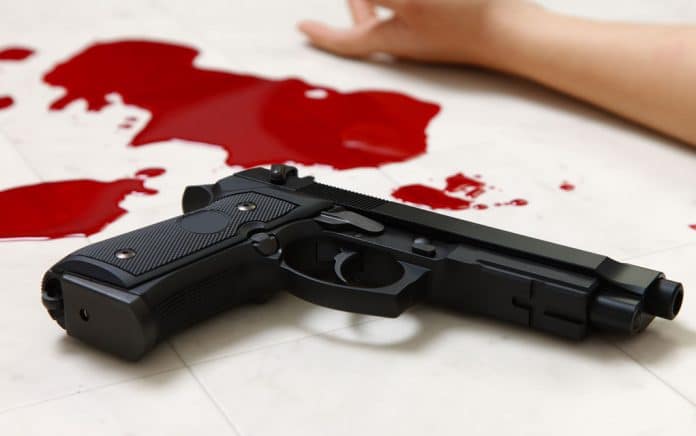 (TacticalNews.com) – Law enforcement officers and everyday carriers know that their firearm is not a weapon. It’s a shield. It may seem like an unlikely concept, but it’s true. After all, people carry a handgun to defend themselves and others and not to attack someone.

It’s Not About Size

A large misconception in the firearm community surrounds the concept of “knock-down” power. However, this notion is a myth. For a bullet to have enough energy to knock someone down would require an equivalent amount of force on the person firing the projectile. It’s basic physics.

So, it doesn’t matter what caliber gun you’re using. What matters is where you place your shot. You may have a tight grouping at 50 yards under perfect conditions, but under the stress of a situation calling for you to use your firearm, things can be much different.

Several variables play a part in the effectiveness of a handgun:

Each of these circumstances can change in the blink of an eye, impacting handgun accuracy. For this reason, law enforcement and private citizens are taught to aim for center mass, no matter what the target is or the angle from which they are shooting.

The idea behind wounding someone with a handgun is to incapacitate them so that they’re no longer a threat. There are four critical components to handgun wounding. However, not all of them relate directly to incapacitation but should be considered nevertheless.

Fragmentation does not always result from projectile injuries due to the low velocity of handgun ammunition. When fragmentation does occur, the damage isn’t necessarily significant as the shards typically only spread about a centimeter away from the permanent cavity. However, the other three components, penetration, permanent cavity, and temporary cavity, all combine to contribute to the overall effectiveness of a handgun to incapacitate a target.

Pistol projectiles often only damage what’s in their direct path instead of causing a large temporary cavity. This limited damage relates to the overall structure of the human body and the elasticity of its components. Muscles, bowels, tendons, skin, lungs, and blood vessels can all stretch substantially without becoming damaged.

However, the only factor that causes significant damage is the crush factor. So, for a handgun to deal critical hits to the structure of a target, it must penetrate the system.

A target’s incapacitation involves more than a well-placed bullet and projectile mechanics, especially a human one. Several factors can play a role in the ability of a handgun to incapacitate a subject. For instance, psychological, physiological, and physical factors all play a part in a handgun’s effectiveness.

From a physiological perspective, the only way to stop someone is to disrupt the brain or upper spinal cord. Additionally, large amounts of blood loss can cause circulatory collapse. Still, it takes about 10 to 15 seconds after the heart has been destroyed for a target to be incapacitated, and a lot can happen in that time span.

Even a fatal wound may not be enough to stop someone immediately. Once shot, the body will go into a survival mode, and the “fight or flight” syndrome will kick in. Pain is the primary incapacitation factor but is completely phased out for the need to survive kicks in and often won’t be felt until later.

So, pain must be perceived for the wound to stop someone or something, and an emotional response must be initiated. Unfortunately, sometimes the resulting emotion is rage, which can empower a person to set aside their physical discomfort and remain a threat.

The only reliable way to incapacitate a target is to disrupt the central nervous system. Beyond that, the ability to disable a target depends on many factors, as discussed above. Additionally, it’s important to remember that any incapacitation not occurring instantly poses a potential risk to you. Check out some points to consider when selecting the right gun to conceal carry. 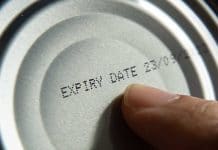 Is That Food Really Expired?