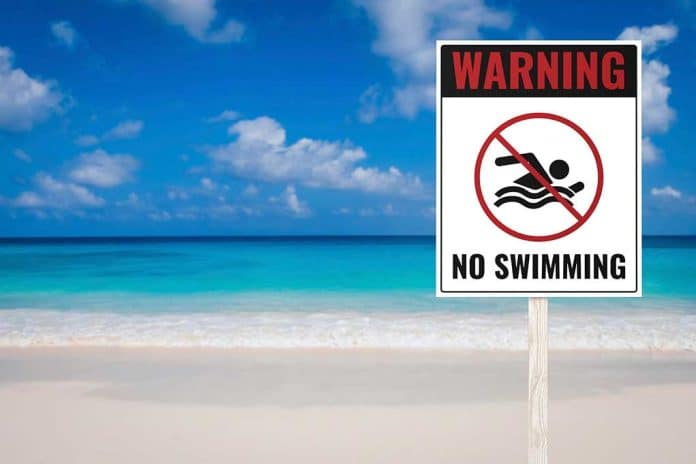 (TacticalNews.com) – With summer in full swing, many people like to cool off by going to the beach. Some of us might not realize the danger we’re in by simply swimming, at least in coastal regions. Your first thought might be sharks, but you’d be wrong.

Instead, we’re going to talk about a type of creature that injures millions of people around the world annually: the jellyfish. These alien-like invertebrates don’t have teeth and certainly don’t bite people. However, what they do have are tentacles with millions of stinging cells known as nematocysts, which inject venom into unexpecting swimmers. There are several species of jellyfish, but the ones to watch out for most appear in the video below.

Some symptoms you may experience after a jellyfish sting include:

To treat jellyfish stings, rinse the area with seawater, not freshwater. To increase the effectiveness, you can heat the water before applying it to the affected area. Other home remedies include the use of witch hazel, vinegar, rubbing alcohol, baking soda paste and even urine. It’s important to note that these treatments can actually worsen the condition depending on the victim and the species of jellyfish.

The best strategy for avoiding a jellyfish sting is to stay out of the water, especially during a jellyfish swarm, or “bloom,” which is often seasonal. In addition, be sure to wear protective clothing and footwear when on the beach as even a dead jellyfish can still sting.

Have you ever suffered a jellyfish sting, or know someone who has? Reply to your email and share your story, we would love to hear from you!