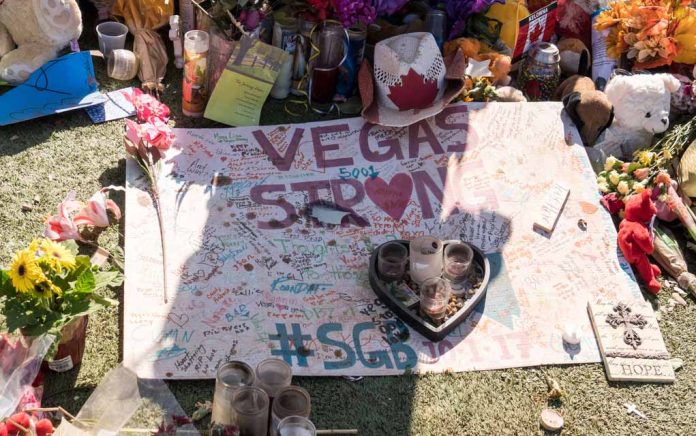 Mass shootings are much rarer than Liberals want you to think, but they do happen — and if you’re caught in one, it’s an extremely dangerous situation. To maximize your chances of survival, you need to react smartly and decisively. What you do when the shooting starts can make a huge difference to the odds of making it out alive. Here’s what you need to do.

Mass shootings, while not extremely common, do happen. Being alert and aware of your surroundings, and being prepared to act accordingly are all equally important. Armed with the above knowledge, you stand a better chance of surviving.