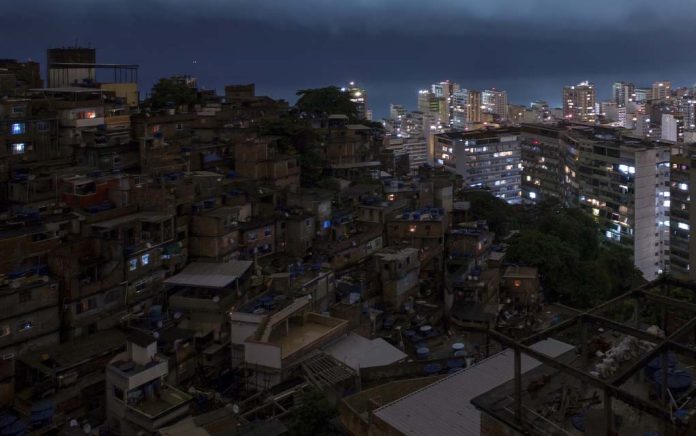 Blackouts can happen at any time. Sometimes they’re weather-related, sometimes they’re due to rolling blackouts and some speculate that it’s just a matter of time before an EMP causes a permanent blackout. Whatever the case may be, the only way to get through one with minimal disruption to life is to be prepared for a blackout in any season.

The best way to prepare for a power outage is to secure an alternate power source, but that isn’t as easy as it sounds. For most people, generators or solar power are among the most reasonable options. Those are perfectly workable solutions as long as you plan properly.

The biggest mistake people make when they opt for generators is not understanding the requirements to use them. In a power outage, even gas stations can lose power. So if your generator is gas-powered, you may find yourself SOL after a while or facing price gougers. The point is if you’re going to rely on a generator, make sure you have the fuel to use it. Not only that, but be sure to use it safely by keeping it outside, within a specified distance, so the fumes don’t poison you in your own home.

When it comes to solar power, many people get the panels and hook them up to the grid, enjoying the benefits of lower electric bills and even sometimes getting a return from the electric company as they generate more power than they use. Sounds great, right? There’s just one problem with that — if your excess power is sent to the grid, where does it go when the grid is down? Without a battery, solar power has only limited usefulness during a blackout. The answer? Make sure you have enough battery storage to hold the power your solar system generates.

If an Alternate Power Source Isn’t an Option

If you don’t happen to have an alternate energy source to power your home, it may be vital to your survival to be prepared to function without electricity. You may need to manage your medication and food in a whole new way. Make sure you’re prepared for a blackout with no alternative energy source with the following considerations:

One thing you can be relatively sure of is that a survival situation is likely to occur in some form, and chances are you’ll have very little notice when it does. That’s why we always recommend that you have a plan that includes responsibilities for each member of the household. Practice that plan on a regular basis and with different scenarios. If you do that, surviving a blackout or any other natural disaster will be much easier because you won’t have to think about what to do. Instead, you’ll simply do what you have practiced.

If nothing else, always keep fresh water and a battery-powered radio handy. You can survive for longer without food than you can without water, and the radio will let you know when things are all clear. 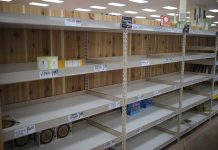 Avoid Panic Buyers By Keeping These Items On Hand