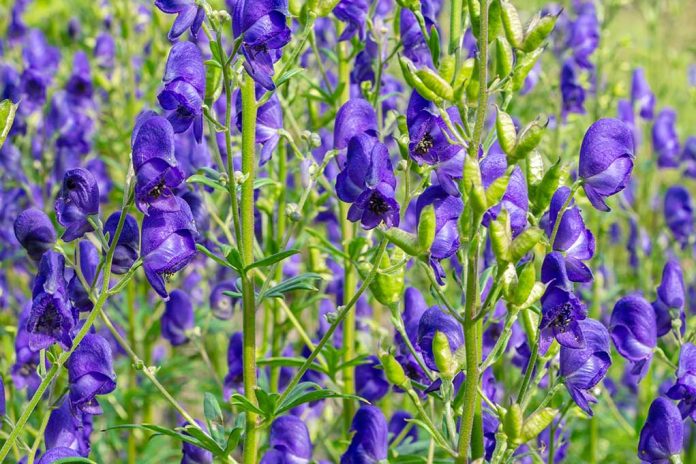 (TacticalNews.com) – There are hundreds of plants that can help us survive, but not all are so friendly. Some of them can kill, while others may cause serious irritation or complications. Some of the plants you need to avoid no matter the circumstances.

One good rule to know is “leaves of three, let it be,” as explained in the video above; poison ivy, oak and sumac fall into this category, and each has its own symptoms, which can vary in severity. It’s safe to say you don’t want to mess around with any of them, much like the other plants on this list.

The giant hogweed requires a hazmat suit to remove, as its sap is extremely toxic and can cause blisters, severe photosensitivity, and swelling; second- and third-degree burns may result from the addition of sun exposure.

Aconitum spp., better known as Wolfsbane, may be an eye-catching purple flower, but don’t let its appearance fool you. Used by farmers to poison wolves, this entire plant is dangerous to humans and animals alike.

These are only a few examples of poisonous plants, so make sure to research the varieties in your area. Never attempt to eat, cut or dispose of a plant until at least three different people have identified it. Also, be sure to check out these warnings on water hemlock, which has been known to be the most poisonous plant in North America. 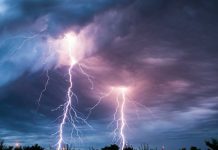 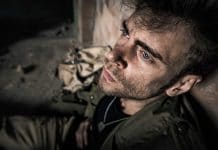 One Overlooked Factor That Will Get Preppers Killed 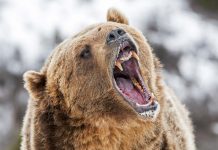 One Overlooked Factor That Will Get Preppers Killed

Hunting Tip: How to Mask Your Scent

Protein Poisoning, and How to Avoid it