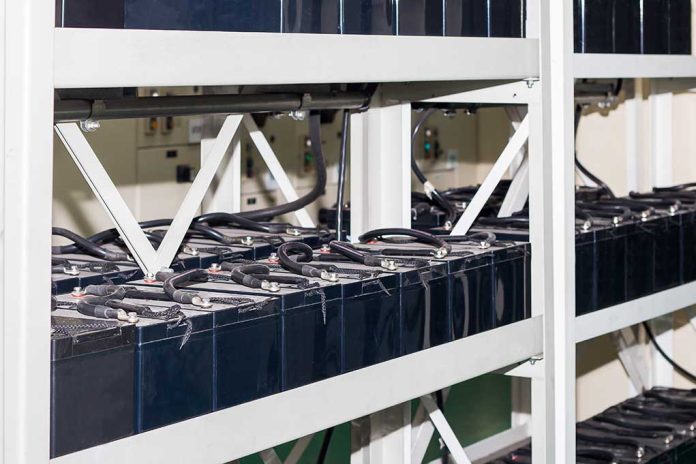 You likely have a four-wheeled generator sitting in your driveway. That’s right; your car can provide you with the power you need to charge your phone and other electronic devices. Some vehicles have power inverters built into them so that you can utilize the power they generate. Those inverters convert the vehicle’s power from a direct current (DC) to an alternating current (AC). However, perhaps you need more power for a more significant task.

We’ve already covered the fact that you can use your vehicle to power some items. Alternatively, you can also make a power bank from a car battery or multiple batteries. The same concept applies here, except it’s mobile. You can also have batteries connected in parallel to give you more storage. All you have to do is connect the positive terminal of one battery to the next battery’s positive terminal. Then, perform the same task with the negative terminals.

Just be sure when you set up your power reserve that you don’t have any electrical conductors nearby, that may fall and cause a short. Additionally, be careful not to put too much load on your power bank. Modern batteries are sealed, and any pressure build-up has no way to escape. So, an overloaded battery may explode, causing acid to go everywhere.

You can buy an inverter designed to invert the vehicle’s 12V DC into a sustainable 110V AC allowing you to run lights and power tools. However, you have to be careful not to overload your power bank. To hook up the inverter, attach the red lead to the front battery’s positive terminal (if there is more than one battery) and the black lead to the negative terminal of the front battery.

Setting up your car as a power bank is a simple and effective way to ensure you have a source of emergency power. You may not be able to power your house in its entirety, but you can power certain tools and other items, making life easier during a power blackout.

It’s essential to utilize this “thinking outside the box, to survive emergencies. Make sure you keep your power bank in a location with proper ventilation. Likewise, if you’re hooking it all up in the dark, be sure to use a flashlight, not an open flame. A leaky battery will emit sulfuric acid vapor, and those toxic fumes can cause a buildup of hydrogen gas when reacting with metal.

Finding alternate power sources during a blackout shouldn’t be your first concern. Here’s some useful information regarding what you need to do first during a power outage.