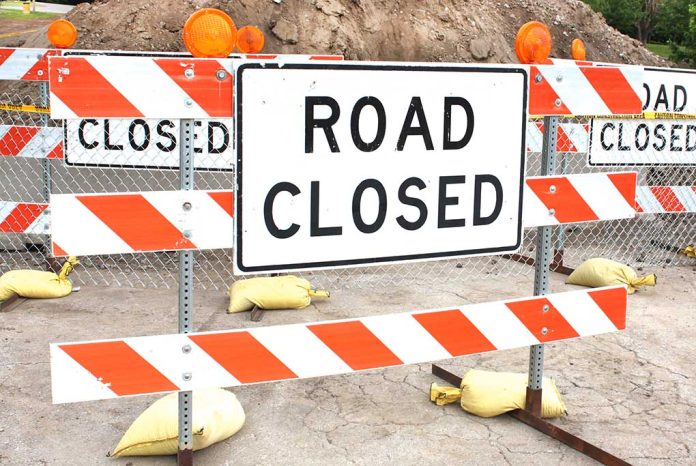 (TacticalNews.com) – When SHTF are you bugging out? If so, do you have an escape route? Roadways are going to be the best bet for many people to reach their destinations. However, not all roads are created equal, and some will be better than others.

The video above covers what one should look for when it comes to a bug-out vehicle. Your route and vehicle depend on each other, whether you realize it or not. Unless you’re left with no other choice, you’re not going to drive a Mercedes sedan down trails and off-road.

Highways are typically more frequently traveled more often than back roads. Because of this, highways are usually better maintained and much easier to drive on than county roads. Keep in mind that  Executive Order 10999 allows the government to take control of certain roadways and highways during a national emergency. Other pros and cons of choosing highways include but are not limited to:

These roads are less frequently driven on and, as a result, are often poorly maintained. They’re a good choice for people looking to avoid others, although the isolation can come at a price. Here are the pros and cons of choosing back roads:

As you can see, both choices have pluses and minuses. Ultimately, it’s up to you and the capabilities of your vehicle. Chances are you’ll run into something you want to avoid whether you choose either route. Be sure to check out tactical driving for tips on getting away from unwanted situations when SHTF.

Do you have a plan to evacuate in the event of an emergency or large-scale disaster? Did you find this article helpful? Reply to your email and let us know what you think. We would love to hear from you!