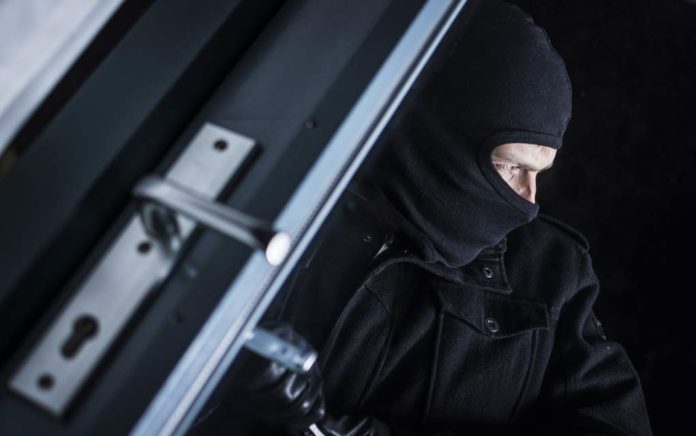 (TacticalNews.com) – Keeping the home safe is a high priority when it comes to survival. No one wants to wake up to a burglar rummaging through their home, but in a survival scenario, the likelihood of being robbed is much higher. With a little bit of preparation, anyone can make their home a more difficult target for would-be invaders.

ACME Locksmith has provided the following video with tips on how to reinforce your doors:

The first, and cheapest, thing you can do to reinforce your door is to replace the screws securing the strike plate. These screws are normally not very long (generally, half an inch), and won’t hold up to someone trying to kick the door in. Remove these and use three- or four-inch screws that will sink into both of the studs in the door frame. For added security, larger strike plates are available on the market with more holes for screws—which means more reinforcement.

Make sure to replace the screws holding the hinges to the door frame, too. A frustrated assailant could try to break the door down there if they’re determined to get in.

Next, you can reinforce the door itself using a door wrap around the deadbolt. This ensures the weak spots around the deadbolt won’t give in when an invader is trying to bust through. The door wrap will distribute the force applied across the plate, making it harder to break.

Remember, reinforcement doesn’t matter if your door isn’t locked. Burglars tend to look for the easiest targets, and it doesn’t get much easier than turning the doorknob when no one is home.

For other ways to turn your home into a castle, check out this article on growing your home’s defenses. 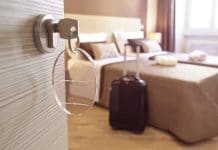 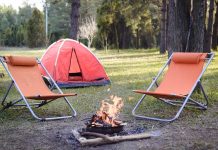 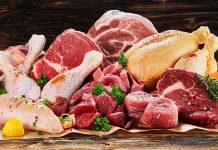 How to Survive When Nature Erupts

Concussions — More Common Than You Think