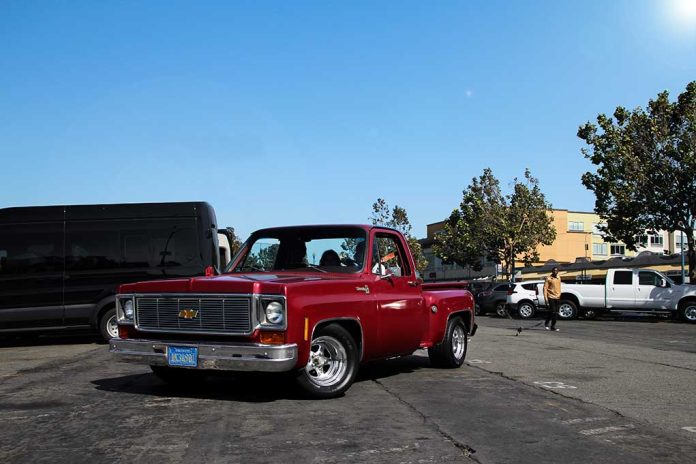 (TacticalNews.com) – An electromagnetic pulse (EMP) attack could disable most trucks and automobiles, resulting in millions of people being forced to walk everywhere. Modern-day vehicles are nice, but they’re basically giant computers, which don’t do well against EMPs. However, the following vehicles will survive such an attack and still operate.

While the original models are expensive, you can pick up a Scout II for around $2,000. A sturdy and reliable vehicle, the International Harvester Scout II also does well off-road, making it an ideal choice for a post-EMP world.

Chevy produced the Cheyenne from 1971 up until 1998. Then in 1999, it became the modern-day Silverado. However, only the pre-1980 models will survive an EMP without special modifications or protection.

During the mid-1970s, the US military began replacing its aging M151 Jeeps with a series of vehicles known as Commercial Utility Cargo Vehicles (CUCV). While there are varying models of the CUCV, the 1984 Chevrolet K5 Blazer (M1909) was the most common. The CUCV comes with ample cargo space, a 6.2L diesel engine, and a 4-wheel drive, making it an excellent vehicle for post-SHTF scenarios.

The list doesn’t end there. However, these are three great options, each of them offering plenty of cargo room. Check out why space could be important if you end up having to live in your vehicle. 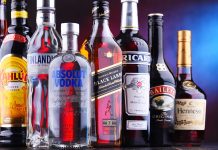 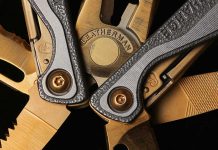 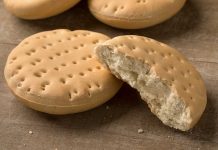 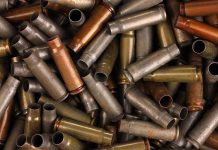 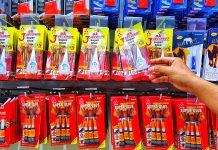 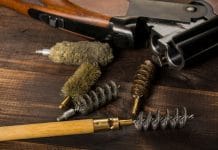