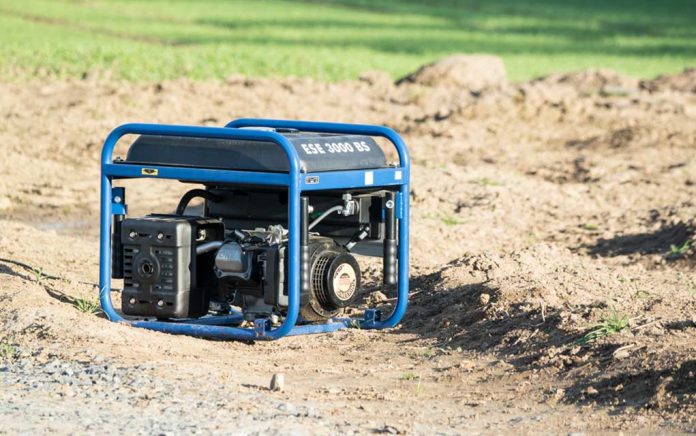 (TacticalNews.com) – While not a priority like food, water, clothing, and shelter, electricity is fairly high on the list of conveniences. If you asked some millennials and Gen-Zers it might even beat out clothing, considering how vital their smartphones seem to be to their survival. On a serious note, power does play a large role in today’s modern world. We rely on it for:

At home, there are outlets on every wall to plug into. However, if you’re out and about, or during emergencies, having alternate ways to keep things running is important.

When it comes to things like transistor radios and flashlights, one answer is obvious: Batteries. They come in a dazzling array of sizes and types (alkaline, non-alkaline, lithium, etc.) so be sure you know which types are most effective. For example, alkaline batteries usually have a longer life; lithium ones are rechargeable but don’t come in the most common sizes like AA or D. However, it’s best not to have to rely on supplies completely, so consider getting a radio or flashlight that you need to crank to recharge,

Tip: Go out and get a supply of extras. Some brands have shelf lives up to 15 years, depending on the type. There are inexpensive tools available to test if they’re still holding a charge.

Many electronic devices today don’t use replaceable batteries. Rather, they use built-in rechargeable ones. Just about every American is familiar with watching their phone’s status monitor slowly sinking towards zero. A panic attack could ensue if they happen to be in an airport or the power is out. Thankfully, portable power banks are readily available at a wide range of prices. Generally speaking, the more expensive they are the more reserve power they supply.

Tip: Phones only work while in range of an operating tower of the service provider. A long-range walkie-talkie or handheld shortwave radio can help keep in touch with the world at large if the need should arise.

There are times when batteries just won’t cut it. When out camping or during a natural disaster, like a blizzard or hurricane, multiple appliances need to be powered for longer periods of time. This is where backup generators come in. Typically, most people’s minds drift to the portable kind. However, some homes do have built-in backup generators that come on when mains power fails.

One of the first things most people think of is gasoline-powered generators. These are generally cube-shaped, with a pull cord similar to a lawnmower, though some have electronic ignitions. They come in a variety of sizes, ranging from small ones to keep an appliance or two running to big bulky styles that can power your entire home. They’ll keep churning out electricity for as long as there’s fuel to keep them going.

Tip: these should never, ever, be used indoors! Not even in an attached garage. Carbon monoxide from the exhaust is a serious hazard.

As technology has advanced, solar-powered units have come to market. In essence, these are high capacity power banks that can run several smaller devices like lighting and a TV at a campsite or a limited number of appliances, even refrigerators. Unlike generators, these are charged by either plugging them into a 120V outlet or (more slowly) with solar panels. This means you don’t have to worry about obtaining or storing fuel, but on the other hand, they’re not going to reliably supply electricity once their charge has run down.

In the modern world, electricity is much closer to a necessity than a luxury. Modern homes are almost uninhabitable without it; our communications, and even the way we access knowledge, are firmly tied to it. Fortunately, there are several ways to make sure you have electricity available whatever the world throws at you.