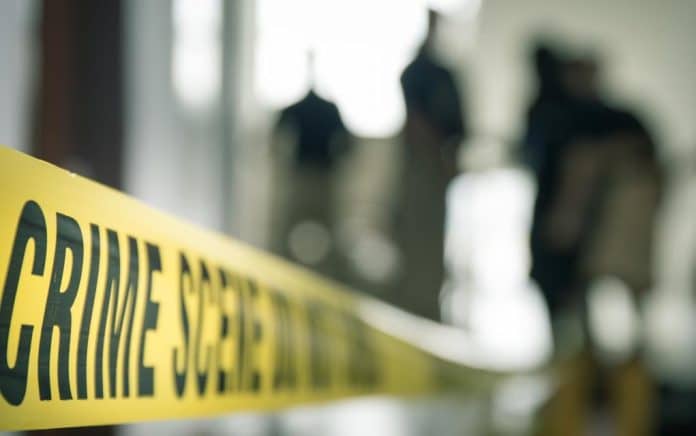 The movie “The Purge” was a blockbuster hit that combined cut-throat violence and a crime-spree free-for-all while following the storylines of several characters. It involved a one-night-a-year event where murder and other crimes were legal. While fictional, could something like this really happen in real life? If it did, would you be prepared? It’s a scary thought, but in times of global upheaval and political uncertainty, it’s something to consider.

There are radical underground groups that develop constantly. Many try to spew out incorrect information to make people fearful or act out in a certain way, all according to plan, of course. While most of these groups are dismantled by law enforcement and kept from the mainstream, there are some that can be found lurking in the depths of the dark web.

One could be a threat of an upcoming purge — instilling fear in those who catch wind of it. The scenario is much like the movies, where citizens lock themselves in a secure location from dusk until dawn. From there, killers with guns and Molotov cocktails roam the streets in masks, looking to shoot, loot and destroy everything in their path. If this were ever the case, you’d want to be prepared by having enough guns and ammo to easily protect yourself. Having a stockpile of food and water as well as medications and first aid supplies is also important.

People running the streets shooting others down or kidnapping them against their will sounds like something that only happens in third-world countries or in the movies. Reality could be a copycat killer group that wants to become famous by carrying out similar crimes like those in “The Purge.” If you suspect an individual or group that has suggested plans to carry something like this scenario out, or it’s been posted on a private social media page, it’s important to report it to law enforcement right away.

With a lot of political upheaval happening in the country, it’s stirring a lot of hate-mongering amongst certain individuals. During political elections, some people take things to an extreme. Fear exists that people could use their guns and military-grade equipment to go out and take control of certain counties or states in an act of rebellion against the government.

This pushes the buttons of a flight-or-fight response causing people to either run or stay and defend their property and town. A high-grade security system including cameras, fences, dead-bolts, secured metal doors and gates are just some ways to protect your property.

Another “Purge” scenario is the fear of the government confiscating American citizen’s guns. There has already been talk of voluntary firearm turn-ins with some political candidates.

Overturning the 2nd Amendment of the individual right to keep and bear arms is nothing to take lightly. Whether it ever gets instituted or there is a fear that it will happen, it could lead to a purge scenario in certain states or nationwide. Protecting the constitution is the right of every American. If that gets taken away, upheaval very likely may occur.

No one wishes an annual night of killing or sheer destruction to be anything we ever see in this lifetime in the US — or anywhere, really. If it ever does, the main goal is to protect yourself and your family. Find a safe place to ride it out and have enough weapons on hand to defend your property and happiness.