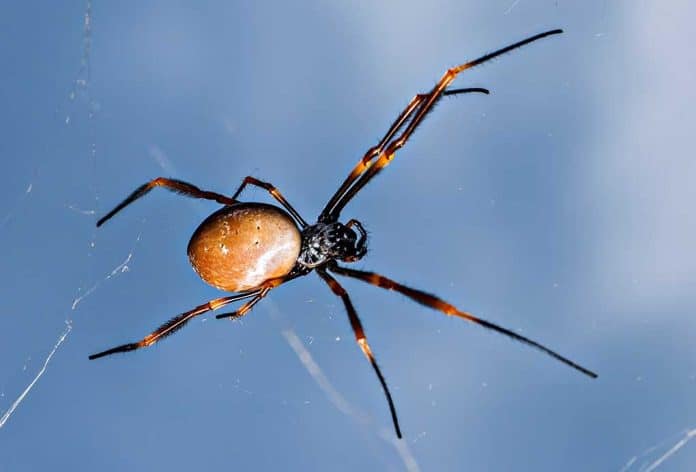 (TacticalNews.com) – Imagine being in the wild – whether it be the woods, the desert or anywhere in between – and you cross paths with an unusual bug. In this situation, it’s a good idea to remember the old saying “curiosity killed the cat” unless you happen to be an entomologist (insect expert). Many bug species are venomous, and others transmit potentially deadly diseases.

While it’s advisable to steer clear of unknown insects as a general rule, there are some that should be avoided if at all possible, such as those listed below:

Black Widow and Brown Recluse spiders are only a couple of serious arachnids to avoid at all costs. The video above describes bites from both spiders and their effects on humans. However, these two spiders are far from all the tiny animals you need to avoid. It’d be wise to stay away from the creatures listed below as well.

These are only a few of the vermin you should avoid if you can. Of course, there are plenty others in the world, and they vary by region. One such example, like the mosquito, can be found just about anywhere. Be sure to check out ticks and why they can be dangerous.

Do you know about any other venomous insects that a person should avoid? Reply to your email and let us know, we would love to hear from you!