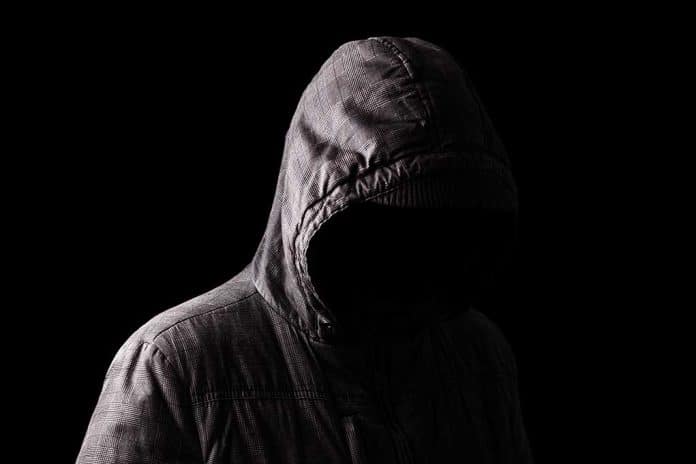 (TacticalNews.com) – One of the most clichéd spy movie moments is when the protagonist is either following someone or being followed. More often than not, whoever is being followed obviously notices the tail. Here’s how you can do the same.

Let’s start with why someone may be following you. After all, you’re probably not the focus point of a spy movie. You could be the subject of someone’s attention for a number of reasons:

Whatever the case may be, you need to know the warning signs of being followed. In a vehicle, it’s easier to detect someone following you. Simply take four or more right-hand turns; if they remain behind you, they’re probably following.

Anyone who’s following you for any reason is going to look for a routine you adhere to every day. You’ll need to get rid of that advantage and be spontaneous. It’s the best way to prevent a tail. Criminals are looking for an easy score; don’t be it.

You first need to begin taking in information around you. Be aware of your surroundings, which will help you detect your pursuer. You’ve now created controls, and anything that doesn’t follow your “norm” is suspect. Remember, one time is an accident, twice is a coincidence and a third time is the action of an enemy.

It may sound like another cliché, but listen to your gut. More often than not, it’s right. These people following you are essentially tracking you, so be sure to check out ways you can avoid being tracked on foot as well as how to be a gray man.

Do you have any other tips on how to tell if someone is following you? Reply to your email and let us know, we would love to hear from you!