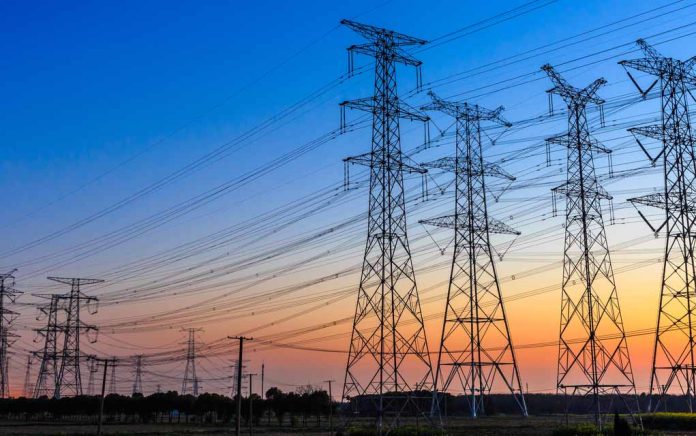 (TacticalNews.com) – It’s hard to think of anything that could destroy our society as quickly and completely as an Electromagnetic Pulse (EMP) attack. A single nuclear weapon, detonating 300 miles up, would release a cascading burst of electromagnetic energy capable of burning out electronics, overloading transformers and even melting power cables. This would almost instantly wipe out most electronics and pretty much the entire electrical grid over a large part of the US.

A coordinated attack with half a dozen weapons would affect the entire country in multiple ways:

Unfortunately, without communications, it’s almost impossible for society to start rebuilding itself. There’s no way for communities to talk to each other. That means they can’t warn each other of dangers, arrange to share resources or tell rescuers where they’re needed.

If you want any post-EMP future beyond struggling to survive as an individual or small group, you need to look at ways of communicating that will survive the pulse. Usually, that’s going to be a radio — specifically an amateur, or “ham” radio.

Amateur radio use is regulated and licensed by the FCC, and it’s worth getting a license just to gain experience and build up contacts, but you can own the equipment and listen in without one — you just can’t legally transmit signals. Obviously that won’t be a worry after an EMP.

Ham radio already has multiple frequencies dedicated to preppers and survivalists. After an EMP, they will be a quick and reliable way to get in touch with others and start cooperating.

Depending on the equipment you have, ham radio can have a very long range. Popular sets range from handheld UHF and VHF sets that work within line of sight, up to HF base stations that can bounce a skywave off the ionosphere and talk to anywhere in the US — and, if you’re skilled enough, around the world.

The secret is making sure that your radios survive the EMP — they’re electronic, after all, and vulnerable to damage. The best way to avoid this is to keep them in a Faraday cage when they’re not in use. If you plan to use your radio regularly, consider having a backup system in a Faraday cage to make sure you’re not using the only one you have when the weapon detonates.

Ham radio is a good way to meet fellow preppers, build a community and find out what’s happening around the country. It’s also one of the few communications networks that will survive an EMP. If you’re serious about prepping, this is something you can’t ignore.