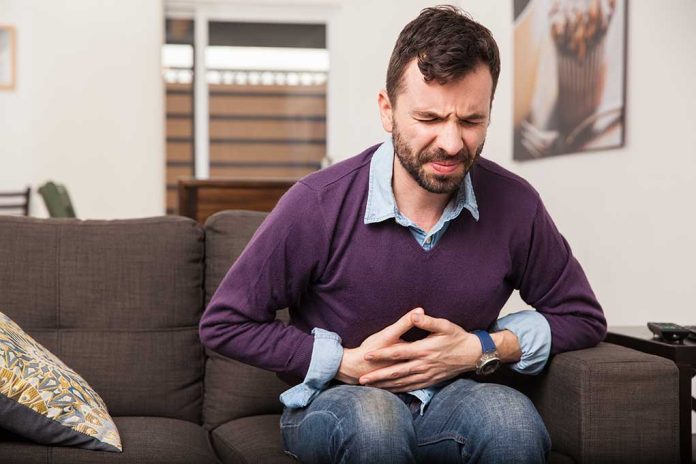 (TacticalNews.com) – In a long-term survival situation, the main concern often becomes avoiding starvation. Popular television programs such as Alone and Survivor show how quickly starvation can set in during a survival event—and its devastating effects on the body. Unfortunately, it isn’t simply a lack of food that can cause problems — having an abundance of low-fat meat can also cause a bevy of issues if fat sources are hard to come by. One of these issues is protein poisoning.

What is Protein Poisoning?

Protein poisoning, also called rabbit starvation in many prepper circles, is a condition caused by a diet consisting mostly of lean meat and little to no carbohydrates or fats. According to healthline.com, the following symptoms are associated with protein poisoning:

In a survival situation where the only foods available are lean meats such as rabbit, protein poisoning becomes a very real threat. If left untreated, this condition can lead to death.

How to Avoid It

The easiest way to prevent protein poisoning is to vary your diet. In a survival scenario, the types of food available can be rather limited, though. If you’re lost in the wilderness and the only meat available is rabbit, you’re in trouble. In fact, consuming rabbit burns more nutrients than you obtain from the meat itself, so it is better to avoid it altogether if facing starvation.

There are natural sources of fat in the wilderness—it just takes knowing where to look. Edible mushrooms and berries are one option, but only if you have the knowledge required to ensure they aren’t poisonous. You don’t want to trade one problem for another, potentially deadly, one. Nuts, worms or grubs are a safer alternative to berries and mushrooms.

For preppers, it is essential to stockpile foods that will provide the nutrients needed for survival. Facing the apocalypse malnourished won’t help anyone. For information on what should be in your prepper pantry, click here.

Did you know there was such a thing as protein poisoning? Reply to your email and let us know, we would love to hear from you!