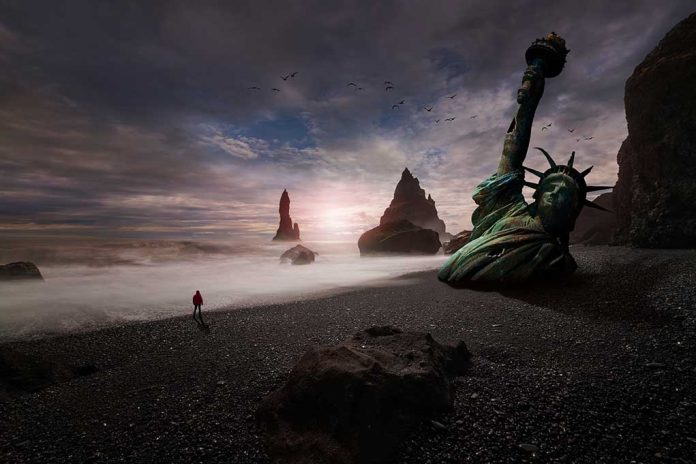 (TacticalNews.com) – The end of the world as we know it (TEOTWAWKI) isn’t a question of if, but when it’s going to occur. Society will inevitably collapse, and many people won’t know what to do or where to go in order to survive the chaos. Thankfully, there are some actual studies being done on the subject, so we have more than people merely giving their opinions on the Internet.

The research, conducted by Cambridge University, analyzes the best areas to be when society kicks the bucket. It looks at aspects such as isolation, carrying capacity, renewable resources/energy and manufacturing systems. In other words, it helps people choose places that may be the best for self-reliance.

The Canadian Prepper goes over what the extensive paper says. According to the findings, New Zealand scores the highest in terms of being the best place to be at the end of the world. The United States also made the list, likely due to its extensive resources and space.

However, the paper, as the video states, fails to mention the fact that global superpowers, such as Russia and China and the US will likely fight over these areas in order to give their people the best chance at survival.

It’s unlikely any of us will be moving to New Zealand in the near future as several billionaires are buying land there for their own survival retreats. Instead, we’ll have to make do with what we have where we are.

Even if the world as we know it comes to a grinding halt, knowing how to become self-reliant will give anyone a fighting chance. With that in mind, check out our article on how you can make becoming self-reliant more achievable.

Are you surprised by the locations identified in the study as the most survivable places to be when society collapses? Do you think the end of the world as we know it is a real possibility? Reply to your email and share your thoughts, we would love to hear from you!