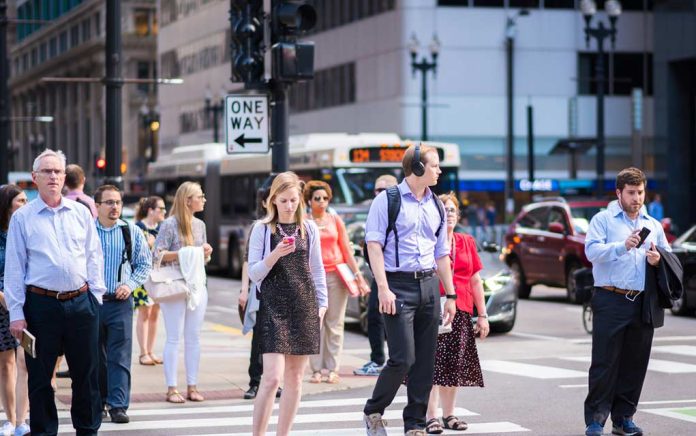 (TacticalNews.com) – You’ve heard the term “actions speak louder than words” — this simple phrase has a lot more weight to it than most people realize. Being aware of your surroundings and the people in them is very important and all-too-often overlooked. But with the right training, it becomes easier to understand cues in your environment.

Obris Operations is a company that uses a set formula to teach government and military personnel about how to read an environment and any people within it. Their formula, which they refer to as “BAD,” is simple; Baseline+Anomaly=Decision.

Let’s break it down to the fundamentals of this formula.

A baseline is what people consider normal for the environment — like going to a fancy restaurant on a Friday night. Guests dress and act a certain way while they’re eating, and in most cases, they have good manners. They expect others around them to look and act a certain way when they’re in the restaurant, too. When somebody doesn’t fit that reasonable expectation, it’s considered odd or unusual. This is an anomaly.

An anomaly occurs whenever something stands out from the normal behavior of your surroundings. Going back to the restaurant, let’s say someone comes in wearing an old T-shirt and jeans with worn-out boots. Do they look the part of being in a fancy place? The answer is most likely no, which is why everyone’s eyes immediately travel to that person.

Ultimately, this is about instinct. The human brain is trained to look out for things that don’t seem to follow the standard in an effort to protect us from harm. When someone or something behaves outside of the norm, our gut often tells us to “watch out” with good reason.

Take your baseline (in this case a fancy restaurant where everyone is dressed nicely) and add in an anomaly — the person in a T-shirt, jeans and old boots. This person could be seated just like any other paying customer, or he could be turned away. Are they behaving in a suspicious manner? Is he hiding something in a hoodie pocket or does he keep searching through a backpack while glancing around? These tiny cues can help you decide what to do.

Other factors can play into the decision-making process as well, things such as:

So, what should you do if you follow this formula and realize a situation is about to unfold? It depends. You can wait and gather more info or act on what you know. Or, you can report what you’ve found to a higher authority. In some cases, the best option might even be to simply get the hell out of dodge and make sure your loved ones are safe.

Overall, observation can help you assess any environment and situation. Just remember to take in as much info as possible before coming to a conclusion. The goal is never to draw your weapon on an innocent along the way.