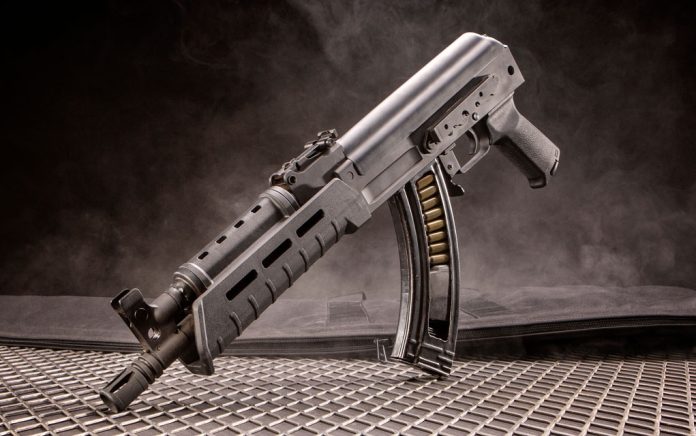 (TacticalNews.com) – The official rifle of the Russian Army and numerous insurgent groups worldwide, the AK-47 has become a symbol of resistance and rebellion. But what makes it so special?

The secret is in the simplicity of the design and the gun’s reliability. While some parts require careful machining, the majority of the AK47’s components don’t. The loose-fitting components of the gas-operated firearm allow the gun to be extremely dependable, especially under adverse circumstances.

Thie ability to operate in incredibly harsh environments, from freezing temperatures to muddy jungles, makes the firearm incredibly popular. It can withstand a great deal of abuse and continue to operate, and requires less maintenance than other assault rifles.

Additionally, these rifles were designed to be mass-produced. The simple design of the Avtomat Kalashnikova or “Automatic Kalashnikova” (AK) made cheap mass production a reality, advancing its popularity. This also gives the AK-47 a lower price point than many of the other assault rifles on the market.

In fact, you can create one of these weapons in your backyard with nothing more than simple hand tools and an 80% receiver. It’s no wonder so many people love this gun.

Check out how you can finish your own AR 80% receivers, although the AK platform is a less-expensive option.