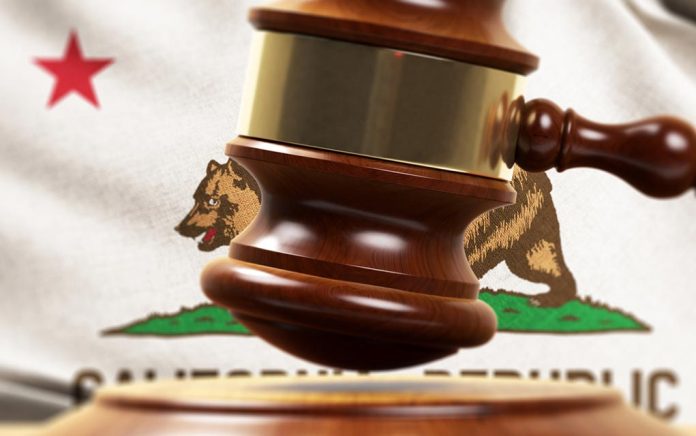 (TacticalNews.com) – The Constitution was written to provide basic fundamental laws, and give the citizens of the United States rights that could not be taken away. It also serves as a platform for the government to work off of, as well as limit the government. California seems to forget this often — but not this time.

A California law has been tossed out, hopefully never to be seen again. The law requiring people to undergo background checks just to buy ammunition has been ousted by Roger Benitez, a U.S. District Judge. Benitez stated that criminals, terrorists, and tyrants don’t do background checks and the law burdens Second Amendment rights for law-abiding citizens.

California was the first state in the U.S. to require background checks for ammo purchases as of July 2016. However, ammo sales spiked 300 percent in June just before the law passed.

Judge Benitez claims the law unintentionally blocked 16 percent of legitimate sales to law-abiding customers. He also believes the ban on ammo imports is a direct violation of federal commerce laws. Ruling in favor of the California Rifle & Pistol Association, he firmly struck it down calling it “onerous and convoluted.”

The District Court judge penned a 120-page opinion to clarify his ruling. California’s state Attorney General’s Office later confirmed their intention to review it, but they have not yet indicated whether they plan to appeal.