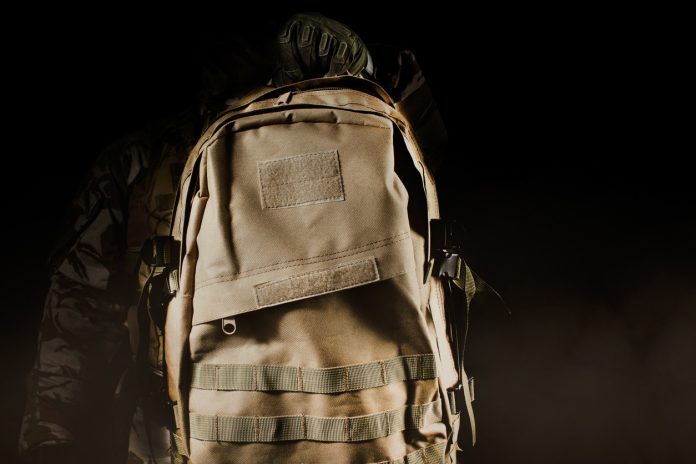 (TacticalNews.com) – We live in a complicated age in which active shooter situations have become an all too common threat. Mundane tasks, such as going to the store or sending our children to school, can be potentially nerve-wracking experiences. What can we do to protect ourselves and our family?

Armored Republic has created a line of armored backpacks that are capable of stopping most pistol rounds using built-in AR500 body armor. Both the Phoenix and Firebird packs can be purchased with pistol-rated IIIA soft armor or rifle-rated III+ steel armor. The second option increases the base weight of the pack from three to ten pounds, though, which is something to consider if you’re buying it for a little one.

These armored packs look like any standard backpack, which makes them a great option for school or bugging-out — you won’t risk breaking your Grey Man status by wearing one. The armor is completely concealed within the backpack itself.

The video above shows just how effective the base armor is at stopping handgun bullets, and even a blast from a shotgun. The backpack’s weakness is that it fails to stop rifle rounds, even with a book in the pack.

These backpacks do provide some life-saving protection without adding too much weight or tipping anyone off to what they really are.