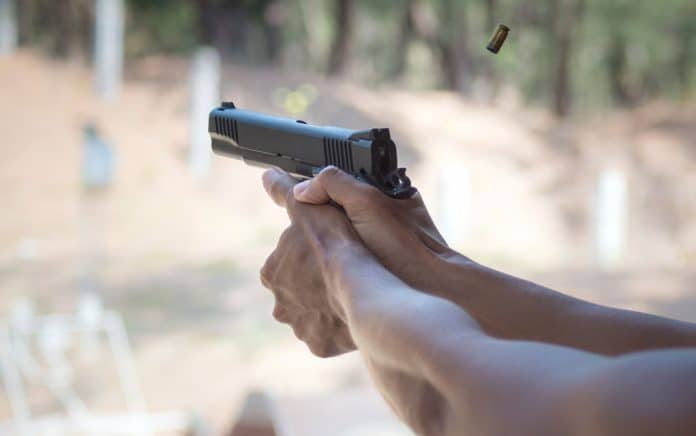 (TacticalNews.com) – A substantial amount of controversy surrounds the question of whether or not you should break in a new gun. Some people say “yes,” others say “no,” and the remainder have no opinion. So, is it important to break in a new gun or not?

In reality, it all comes down to each owner’s preference and shooting style. For instance, precision shooters typically think breaking in a new gun or barrel is essential. However, like most of us, average shooters don’t always consider a “break-in” period necessary.

This belief doesn’t mean you shouldn’t go out and shoot with your new gun to ensure it’s going to operate correctly because you should. Some firearms require users to fire a certain amount of ammo to adequately break it in for everyday use. Additionally, even if the barrel itself doesn’t need to be broken in, other parts of the gun may require it.

The reason to “break-in” a new gun is to ensure that when you need to use that firearm, it will perform up to its optimal level. When handling a used firearm and a new firearm, you’ll notice that the used one may have a better trigger pull. That’s because the gun has been fired a lot; all of its imperfections have already been worn away. Of course, a new firearm will still have those irregularities.

Many people won’t notice a difference between a gun that’s been broken in and one that hasn’t. Remember that just because a weapon is new doesn’t mean it will function properly without some use. You’re better off testing or “breaking” it in before depending on it to save your life or that of a loved one.

If you’re looking for a good home defense gun, check out these top guns from WWII that are perfect for the job.