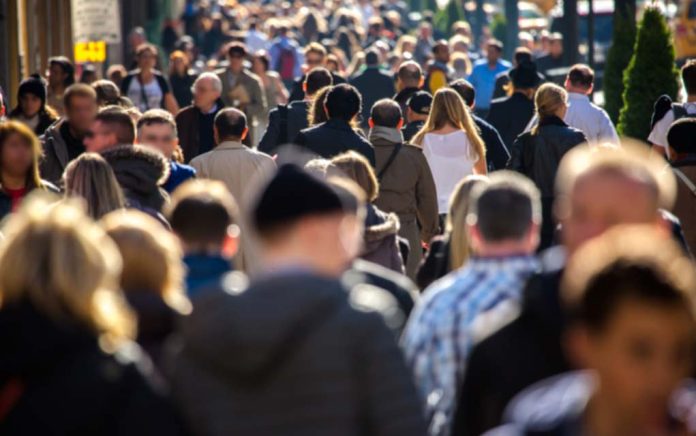 (TacticalNews.com) – Used by hunters and the military alike, camouflage has been a popular way to hide from wild game and enemies for centuries. Traditionally, the concept of camouflage is to blend into your environment and “disappear.” In an urban environment, regular camouflage goes out the window — which is where the gray man theory comes in.

The idea behind becoming a gray man isn’t to wear urban-themed camouflage, which will immediately identify you as someone who is tactically minded (or wants to be), but rather to become so bland that no one will even notice you are there. You want to become so “boring” that no one would give you a second glance, or pick you out of a lineup.

To achieve this, avoid wearing clothing that has logos, bright colors, or identifying marks. Anything that will create a stimulus for others is a red flag for the gray man. This includes flashy jewelry, crazy hairstyles and even “trendy” clothing.

One thing to consider is that effective “gray man” garb changes depending on your location. For example, touring a college campus will require you to wear different clothing than attending a sporting event. The goal is to blend in, so as not to become a target.

So why is becoming a gray man important? In many emergency scenarios, the last thing you want to do is draw attention to yourself. Take an active shooter event — you don’t want to stand out from the crowd in a scenario like that. Being able to blend in and slip away unnoticed could save your life.

Unfortunately, there are some things that will make you stand out regardless of what you choose to wear. If you are over six feet tall, you are going to stand out in a crowd. There isn’t much you can do about that, as even hunching over will still make you stand out. That doesn’t mean you shouldn’t try. In a chaotic event, you may still have a better chance of blending in if you are a large person who isn’t wearing neon green clothing.

For more information on what to wear to boost your chances of survival, click here.

What are your thoughts on the gray man concept? Do you think it is a good idea, or a waste of time? Reply to your email and let us know, we would love to hear from you!