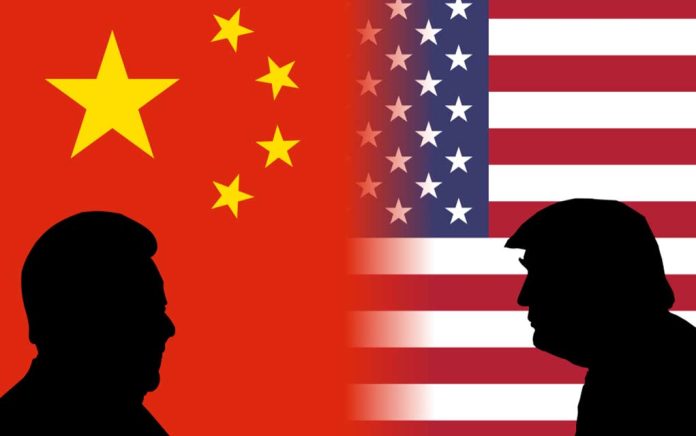 (TacticalNews.com) – Laser tag is a fun way to pass the time, just not when it’s on an international scale. Friendly competition is healthy but proves concerning when war could be close to breaking out. Tensions are high around the globe. Eventually someone is going to snap.

Laser weapons have been researched for years by the US, China, Russia, Israel, Germany, and France; after all, they are likely the weapons of the future. Lasers provide an effective way to defend against missiles while being low on cost per shot. Song Zhongping, a military commentator in Hong Kong, stated that lasers could change the way we see warfare.

While talking to the South China Post, Zhongping stated that the arms race of laser weapons began long ago. He pointed out that even though the US has a sturdier technologic foundation, China is closing the gap.

The US has been studying directed energy since the 1960s; reports suggest that the US is leading the race in the development of laser weapons. The Navy has tested a laser weapon capable of destroying aerial threats, as well as those that are sea and land-based. A US Navy Destroyer, the USS Dewey, was equipped with a laser weapon in November. Over the next three years, the Navy expects to have eight ships equipped with ODIN, a laser weapon designed to fight unmanned aerial systems.

February of this year, the US Navy claimed that China had fired upon a US surveillance aircraft with a laser weapon — prompting a post by the US Navy on social media that read, “you don’t want to play laser tag with us.”