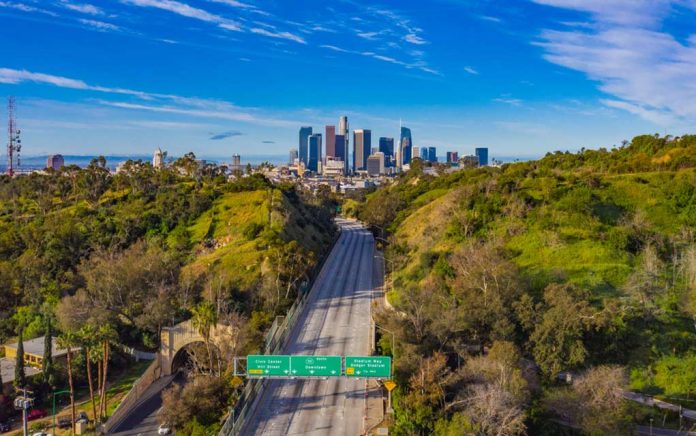 (TacticalNews.com) – In a time when our great country is finally beginning to loosen the leash on lockdowns, Los Angeles seems all too ready to keep people where they are. Officials from the City of Angels recently announced a plan to significantly extend their lockdown — and not just for another few days or weeks, either.

Breaking: Los Angeles County’s stay-at-home orders will “with all certainty” be extended for the next three months, Los Angeles County Public Health Director Barbara Ferrer acknowledged during a Board of Supervisors meeting on Tuesday https://t.co/jswRcZ5FkS

Public Health Director, Barbara Ferrer, confirmed the extension on Tuesday, May 12, in a meeting with local officials. There, she advised officials that restrictions would persist “with all certainty” for at least another two and a half months!

Ferrar also clarified that the state was open to the idea of a faster reopening — but only if they had new data or if there was some kind of “dramatic change to the virus and tools at hand.”

It’s hard to know exactly what that means. Is this just another incidence of The Golden State making knee-jerk decisions that violate constitutional rights with far too little thought? Or, is Los Angeles playing it smart by waiting until they know they’re safe? And more importantly, is this kind of lackluster explanation from local officials enough to justify giving up your rights?

If you’re questioning yet another extended lockdown, you aren’t alone. Hundreds of veterans, preppers, Republicans, and everyday Americans have gathered to protest abusive, tyrannical restrictions like these all over the country in recent weeks. They believe in the Constitution, the importance of freedom, and the right to resist when governments overstep their boundaries — and so should you.