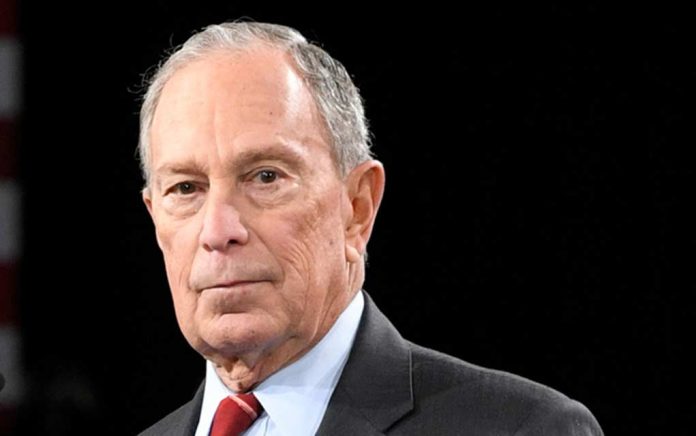 (TacticalNews.com) – It’s nothing new; the Second Amendment is under attack, and those attacking it are pouring millions of dollars into the effort. However, Republican Representative Dan Crenshaw of Texas seeks to protect our cherished Second Amendment.

Crenshaw looks to take on Michael Bloomberg and other anti-Second Amendment Democrats to preserve and protect our rights.

However, as we all know — Texans love their guns and their right to keep them. So, Rep. Crenshaw is leading a Texas bench composed of five congressional candidates, each with a strong stance on the Second Amendment.

There are three veterans among the five candidates:

Of course, it’s up to us, the American people, to decide whether or not these members clinch those Congressional seats. It’s up to us to vote for the ones who seek to protect our beloved Second Amendment. If a Republican can win in California, they should be able to succeed in Texas. Go out and vote!