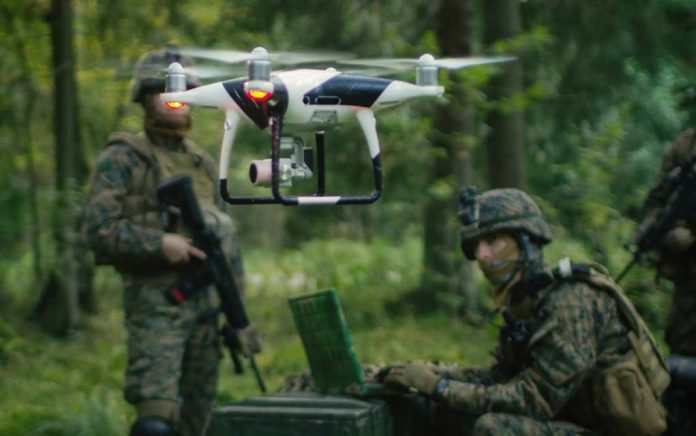 (TacticalNews.com) – War is ugly, no matter how you look at it. Unfortunately, armed conflict can break out just about anywhere in the world. War isn’t the same as it was 100 years ago or even two decades in the past. The way we conduct war always changes, and those with the best technology usually dominate those who do not.

The Armenia-Azerbaijan conflict provides an excellent example of the scope of the rapid changes in warfare in recent times. The fighting there focuses on a highly disputed pocket in the mountains there, called Nagorno-Karabakh. Internationally recognized as part of Azerbaijan, the small mountainous region is almost entirely controlled by the Republic of Artsakh, which has been self-proclaiming independence since the war between Armenia and Azerbaijan.

Drones have been credited with destroying massive amounts of equipment in the Republic of Artsakh’s conflict. For instance, they took out nearly 200 tanks, armored personnel carriers, and infantry fighting vehicles. Additionally, they have destroyed about 300 missile launch vehicles, radars, short-range air defense systems, and soft-shelled military vehicles.

The Republic of Artsakh has been able to shoot down several drones, according to defense ministry spokesman Suren Sarumyan. However, he also admitted that the drones were seriously impacting their military. Of particular concern is the fact that radar can pick up the drones, but they fly too high to be shot down by the Republic’s outdated weaponry.

Drones have become popular in the 21st century since they can perform the same tasks as human-crewed aircraft without the risk of a loss of life. Additionally, drones can conduct military operations with deadly efficiency, making them an invaluable asset. Check out this article discussing how to hide from drones, as told by a US Marine.