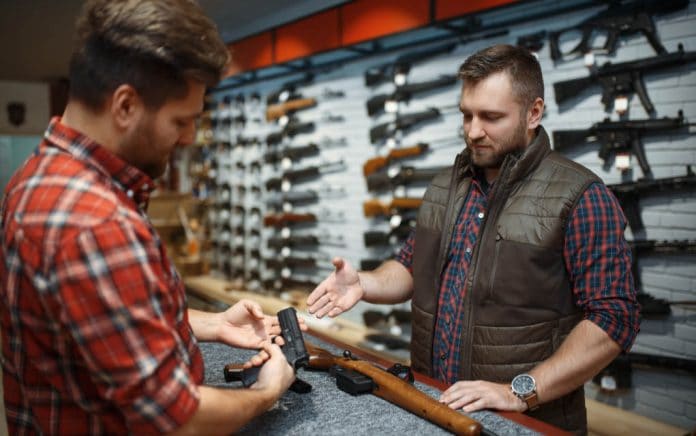 (TacticalNews.com) – This year’s presidential election holds the key to our great country’s future. The two candidates, President Donald Trump and Democratic nominee Joe Biden couldn’t be any further from each on the issues, particularly when it comes to the Second Amendment. Will this divide be the deciding factor in the upcoming election?

The polls show a close race and one that will likely be decided by the swing states of New Hampshire, Arizona, North Carolina, Florida, Wisconsin, Pennsylvania, and Michigan.

With the hotly contested 2020 presidential election just weeks away, the final call could come down to a handful of votes in a handful of “swing states.” #NRA #2Ahttps://t.co/H9hl758Faa

It’s not uncommon to see the swing states determine the outcome of a presidential race. However, this year is different. While polls and many people show Biden winning these swing states, statistics could prove otherwise. How? You might ask.

What does this have to do with winning the swing states? Well, according to the NRA, this year’s swing states have seen a sharp increase in background checks. Some states have even seen an increase of almost double what they did in 2019.

For example, North Carolina conducted 265,336 background checks using the FBI’s National Instant Criminal Background Check System (NICS) in 2019. So far this year, which is weeks from being over, there have been 569,308 NICS checks.

But the mainstream media didn’t show those stats, did they? Of course not, it shows a different picture than what they want the American people to see, and that is the fact Trump has more support than they think.

If Biden wins this presidential race, it’s not only the Second Amendment that’s going to suffer. The left may start there, but once they take away one right, they’re going to feel they have the power to take them all.