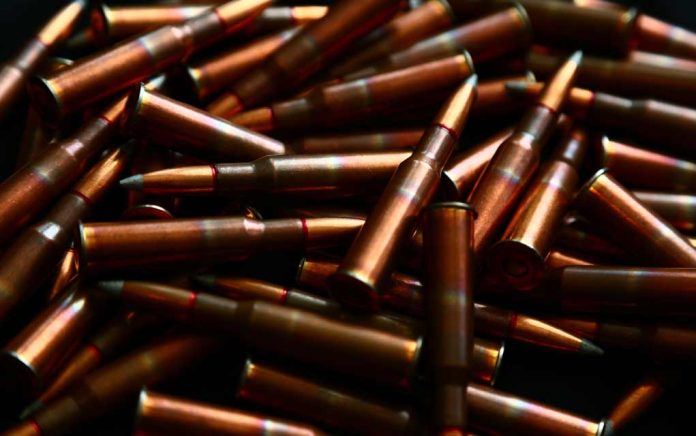 (TacticalNews.com) – There are a lot of things that are important when it comes to nailing the bullseye. Of those things, consistency is often the hardest to control because of conditions mostly beyond the control of the shooter, like the Ballistic Coefficient (BC) and the difficulty that some have with trying to maintain the same one over and over.

Hornady has made some adjustments to account for that struggle, and, while they result in a higher cost to the consumer, they also come with the ability to make more realistic adjustments based on your results.

The A-Tip is machined using three different pieces: the core, the tip and the sleeve. Because they aren’t made on a lathe out of one solid piece, it’s much easier to make adjustments to any of the three parts in order to perfect the final product. Not only that, but the aluminum tip is machined to exact specs.

Finally, these bullets are sequentially packaged in lots of at least 100, and never touched by a human hand until they reach the consumer. That allows for more consistency from the first packaged bullet to the very last. And that my friends, minimizes the drag variability. What’s that mean? The BC you experience in the first shot is more likely to be the same as it is in the last shot. That means you don’t have to question whether the variance in your shooting results is due to the variance in the BC or your actual shooting.

This one is a game-changer, allowing for more accurate results and the ability to develop a baseline with which to adjust your methods. We’re giving it a 9/10 because of increased costs; while we know aluminum is more expensive, we also know that bulk purchase discounts are passed on to the manufacturer, and should be passed on to the consumer.