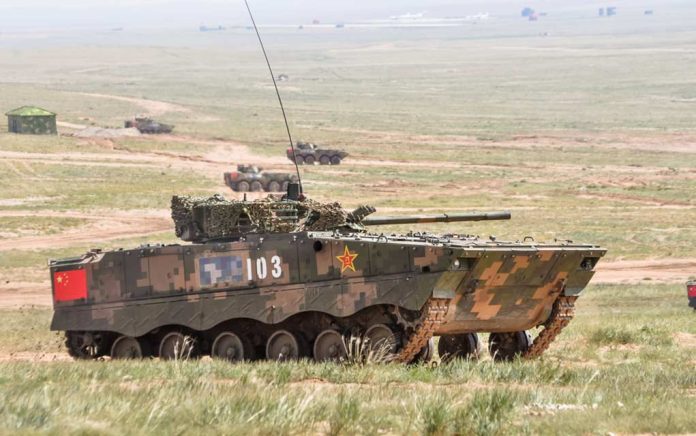 (TacticalNews.com) – China looks to spend $178 billion this year on its military. Does this mean China is trying to prepare for war? If so, who are they attempting to go to war with, and why?

China is Stepping Up Its Preparedness for Armed Combat https://t.co/Yd7fHoVj1m

China recently stated that the US is causing stress on the relationship between the two countries, and might be on the brink of a new Cold War. This could be the reason behind the boost in military spending, though it pales in comparison to the US’s military budget.

The US is the strongest military force in the world, in part because it outspends any of the competition. This is especially true since President Trump has had to make significant efforts to repair the damage done to the military under the Obama administration. The sudden burst to beef up the Chinese military does give cause for concern though.

One concern is that China may have an advantage in cybersecurity, something a new-era war would most likely include. They have already used cyber espionage to allegedly steal American military secrets. The Chinese do not have the strongest military in terms of conventional combat, but that may be evened out with their cyber capabilities.

Many countries around the world have spoken out against China in recent months, calling the nation out on its botched handling of the coronavirus. Additionally, China has a tense relationship with India that seems to be reaching a boiling point — with both countries moving troops to their shared border. A beefing up of the Chinese military could be cause for concern as pressure mounts upon the country. How long will it be before they crack under the pressure, and open fire?