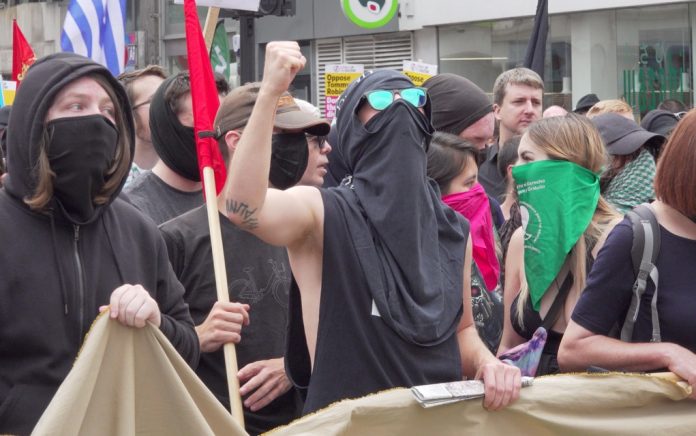 We need to be prepared to deal with home invaders, street criminals, rioters and — after a crisis hits — looters and scavengers. Now there’s a new threat that needs to be considered; heavily armed far-left militias seeking an “armed struggle” against society.