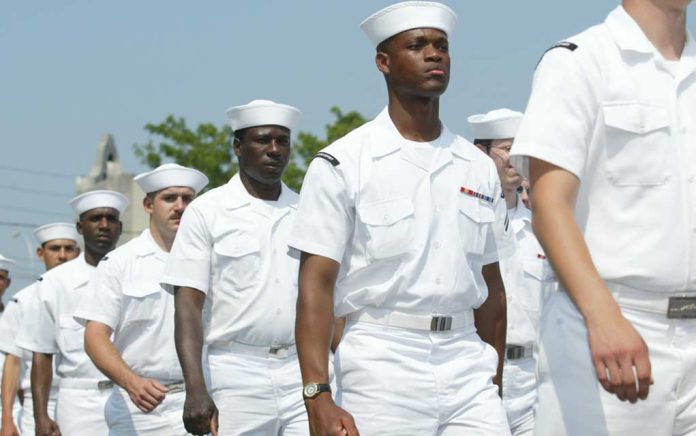 (TacticalNews.com) – President Donald Trump made a decision to reverse an Obama-era policy that took effect in 2016, barring transgender soldiers diagnosed with gender dysphoria from serving in the military. This was done to ensure the US armed forces could stay focused on victory and avoid medical costs for special care. The US Navy, however, has signed its first waiver offering the person amnesty and allowing them to continue their service in defiance of the ban.

The service member in question is being referred to as Jane Doe to protect her identity. She has been described as an officer with nearly a decade of service, serving two extended tours. Transgender Rights Project Director of the GLBTQ Legal Advocates & Defenders, Jennifer Levi, stated she was happy Jane would be allowed to continue her service. Levi added that she knows there are many other highly qualified members still awaiting approval. She finished her statement saying these service members shouldn’t have to seek legal actions to continue their jobs.

The ban is just over a year old and this is the first waiver to be accepted. The main argument in favor of the ban is the physical differences between men and women. In the military, men are held to a higher physical and combat training standards than women. With the Navy setting a new precedent with this waiver, will other branches of the armed forces begin to allow transgender soldiers in their ranks again?