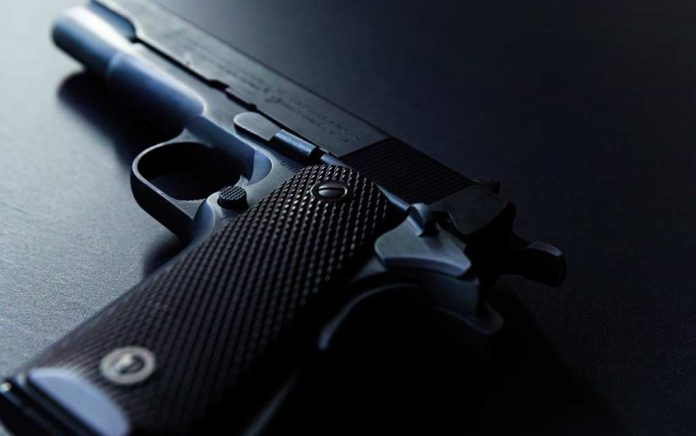 (TacticalNews.com) – The House is largely Democrat, making it easy for laws that the left favors to pass through. Some of those laws are said to be unconstitutional by critics. Nonetheless passing through the House is only one cog in the system of law in our country.

The Dem-heavy House of Representatives passed its draft of the 2021 national defense budget. They made sure to include a Gun Confiscation Order (GCO) applying to members of the military.

The $740 billion National Defense Authorization (NDAA) was passed without contention through the House Armed Services Committee. Later it passed by a veto-proof vote of 295-125 on the House floor. Section 542 of the bill states that a military order shall stop a person from having a firearm.

The protective orders and the confiscation included are to protect victims alleging abuse by the person subject to the order while the legal process proceeds. Many critics believe that confiscation orders of any kind are unconstitutional.

Gun Owners of America, a gun rights advocacy group, brought up concerns about the confiscatory protective order, stating gun owners have been killed in the past by law enforcement carrying out these “red flag laws”.

President Trump has stated that he will veto the bill in its current form. He cited provisions in the bill including: the renaming of bases named after Confederate leaders, limiting defense funds available for withdrawing troops from areas like Afghanistan, and the limitation of border wall construction.

The bill still needs to pass the Republican-controlled Senate.