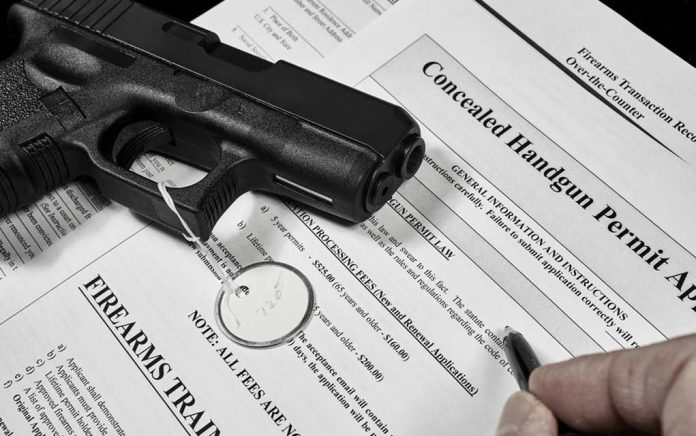 (TacticalNews.com) – With the number of states increasing gun control laws, you’d think fewer people would want to carry a gun. Well, that’s simply not the case. In fact, there’s been a sharp increase in both gun sales and concealed carry permits.

That figure means despite recent crackdowns on firearms, 7.6% of the US population have a concealed carry permit. New York and California have continued to ratchet restrictions against concealed carry permits. If you take those two cities out of the figure, the percentage increases to 9.2%.

For Second Amendment advocates, the increase is a win. On the flip side, Democratic presidential nominee Joe Biden likely sees it as a bad thing since he has been calling for stricter gun laws. The sudden jump in permits could also be attributable to the recent increase in crimes and riots across the nation.

Many people are waking up and seeing the need for firearms, hence increasing firearm-related sales and permits. However, not every gun is right for everyone. To help you determine which gun is best for you, click here.