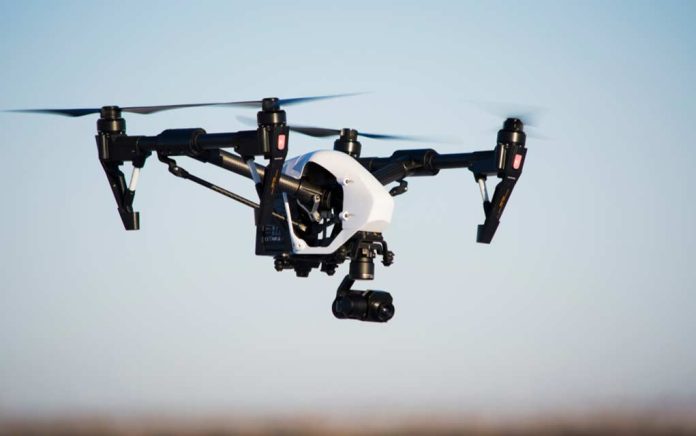 (TacticalNews.com) – Trump’s campaign in 2016 broadly spoke about building a wall along the southern border between Mexico and the US. The point of the barrier is too keep illegal immigrants out and hopefully crack down on drug and human trafficking at the location. However, criminals can often be crafty and find ways around security.

Weaponized drones have been used by a Mexican drug cartel to attack rivals using fatal ammunition. The aerial assaults are being used more often by the new generation of the Jalisco Cartel, the Cartel Jalisco Nueva Generación (CJNG). It’s believed that the CJNG controls one-third of the drugs smuggled into the US.

The CJNG has been capitalizing on the use of weaponized drones since 2017, according to the director of research and analysis at C/O Futures, Robert Bunker. They’ve been using them to provide a stronger and larger hold on the country’s illegal drug trafficking. The group is getting closer to establishing weaponized devices for violent use in the region, according to Bunker.

Bunker added that despite drones being relatively easy to purchase, it’s challenging to weaponize them. This isn’t because military-grade explosives are hard to come by. It’s more that the person weaponizing the drone needs ample knowledge on improvised explosive devices (IED).

A wall isn’t going to stop these weapons, which at the time was little concern, but now they are gaining ground not only with consumers but criminals as well. It’ll take more than just a wall to keep drones from transporting illicit goods or attacking people.