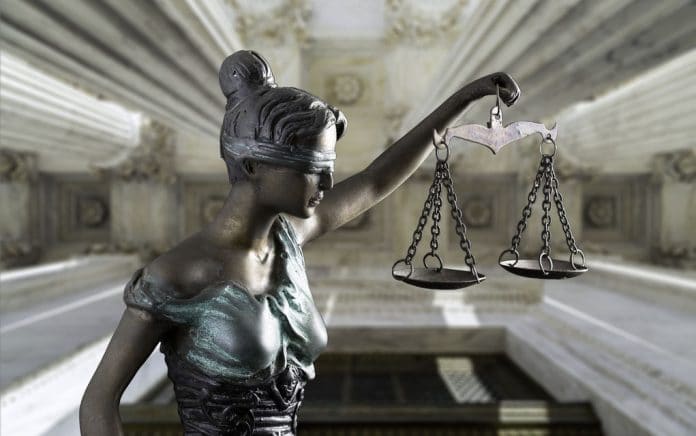 (TacticalNews.com) – Gun rights advocates are keeping a close eye on the docket for the October 2020 session of the US Supreme Court. The court has not heard a major gun rights case since 2008, when the District of Columbia vs. Heller ruling cemented citizens’ rights to keep handguns in their homes in order to protect themselves — a decision that was later reaffirmed in 2010’s McDonald vs Chicago.

Gun owners have had reason to dissent as they have found themselves faced with obscure gun laws – some of which seem to directly violate their constitutional rights. Despite North Carolina being an open carry state, protesters were told a little-known state law prohibited them from demonstrating and bearing arms at the same time.

In Massachusetts, the law allows authorities on the local level to require license applicants to offer a “good reason” for believing they need to protect themselves or their property — legislation many believe leaves room for personal bias and arbitrary judgments in the decision-making process. Activists hope the Supreme Court will agree to hear this case and broaden the scope of the amendment, leaving less room for states to apply their own interpretations.

The District of Columbia vs.Heller decision resulted in a 5-4 ruling. The court has since shifted, with former Justice Anthony Kennedy’s seat filled by Justice Brett Kavanaugh, known for his broad view on gun rights issues. Earlier this term, the court was prepared to hear New York State Rifle & Pistol Association v. City of New York. Though the case was dropped after local repeal, the associate justice noted in his opinion that the Court should at some point take a closer look at these issues.

What will happen in October remains to be seen. Will the highest court in the land further define the scope of the Second Amendment, or will we be forced to continue fighting for our 2A rights on a state-by-state, case-by-case basis?