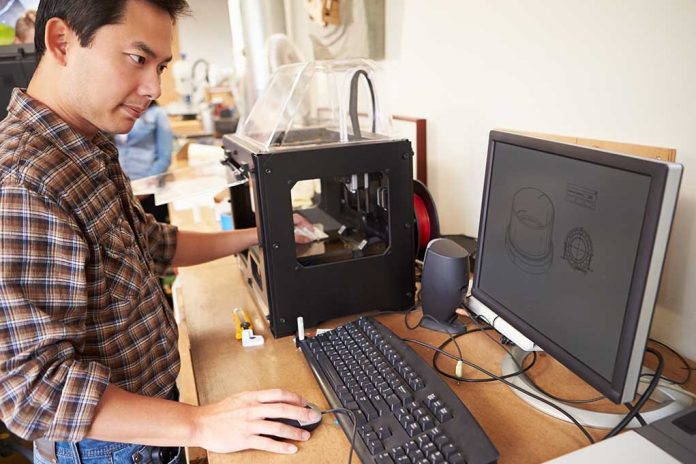 (TacticalNews.com) – Guns play an important role in our culture in the United States. Depending on where you reside, you may have to jump several hurdles to purchase a firearm (many of them considered a violation of 2nd Amendment protections). However, with the rise of 3D printers, many individuals create their own 3D-printed firearms.

As the included video shows, 3D-printed firearms operate as well as any other gun. However, many of them require additional parts to function correctly. As one might expect, controversy has arisen surrounding the practice. Are 3D firearms legal? Is it lawful to have the necessary files for producing 3D guns?

Controversy raged for years concerning the legality of distributing and possessing the files to produce 3D-printed guns. However, that controversy ended with a lawsuit filed against the federal government by a 25-year-old Libertarian named Cody Wilson. He won his suit, which affirmed the right to share the files for 3D printable guns as a form of protected free speech.

Don’t be surprised if you end up needing a Federal Firearm License to print these firearms at some point in time. Check out how you can obtain a federal license.