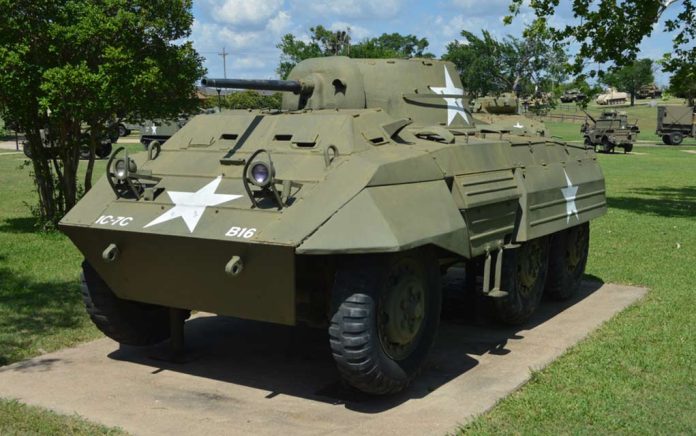 (TacticalNews.com) – This is another tragic loss for an Army base that has already lost two soldiers. Once is an incident, twice is a coincidence, but three times is a pattern. Some even call it enemy action. Losing service members is bad enough, but three within a month?

Authorities discovered the skeletal remains of 24-year-old Gregory Wedel-Morales on June 19th, 2020. Thought to be a deserter; Wedel-Morales has been reinstated and will receive a military funeral.

There is a $25,000 reward being offered for information regarding this case.

June 30th, 2020, the remains of 20-year-old Pfc. Vanessa Guillen was discovered. Missing since April, Guillen’s body was found about 20 miles east of Fort Hood, near the Leon River.

There is no evidence showing the two are connected, but officials suspect foul play. As investigators believe Guillen was beaten and dismembered by what is suspected to be a fellow soldier at the base.