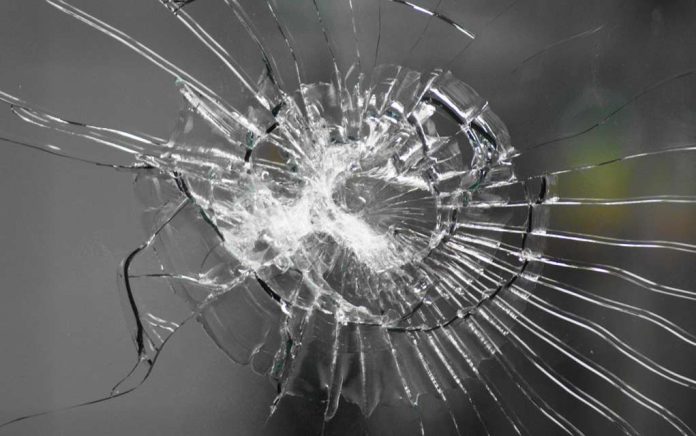 (TacticalNews.com) – We can all agree 2020 has been a crazy year. Protests and riots have ripped through the country. However, things have become flipped from what they used to be. Some of our justice systems are acting completely backward, which could pose a problem for most people.

The owner of a smoke shop in Arlington, Virginia, appeared on Tucker Carlson Tonight, to talk about his employee who was recently arrested. He must’ve done something illegal right? Wrong. The employee was defending himself against burglars.

He fired warning shots that hit one of the criminals, not fatally, during an early morning robbery. The immigrant worker (a group the left claims to defend) has been placed on house arrest for defending himself. All, while the ringleader of the burglary has been cleared of all charges.

The prosecutors responsible for this injustice allegedly edited the security video of the incident — and removed the audio. The owner of the shop, Jowan Zuber, said it was because the audio alone was enough to show how violently the intruders broke in. The burglars all were dressed in black and had weapons and knives, as claimed by the man that was attacked. The defender even gave a warning before shooting, coming out of his room and meeting one of the suspects face-to-face; who admitted it was pitch black in the store.

When someone is arrested for defending themself, it truly shows how broken the justice system is becoming. This was a man in fear of his life. Those burglars shouldn’t have been there in the first place, broke the law, and are walking away from the ordeal free men.

Is this really the America we want to live in? One in which law-abiding citizens are punished for defending themselves while criminals are free to run amok as they so please? Between scenarios such as this and the “peaceful” protests around the country, it would seem it’s the America the left is aiming for.