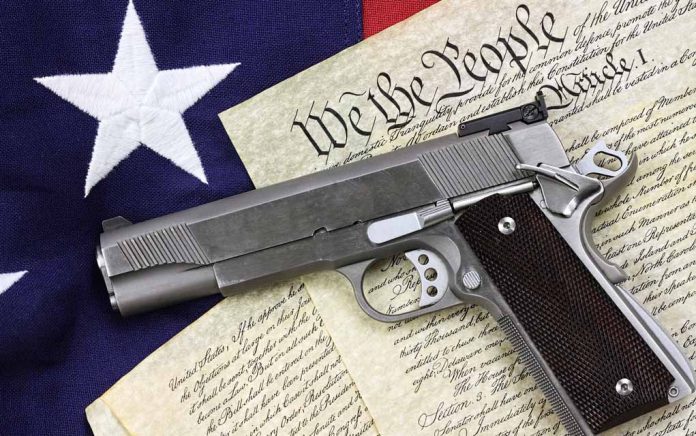 (TacticalNews.com) – Joe Biden has long called for the end of gun violence. That’s not so bad, right? Well, his idea of ending gun violence is drastically different than that of Second Amendment activists. His plan is radical and unconstitutional; see for yourself.

The National Shooting Sports Foundation (NSSF) focused considerable attention in recent months on exposing Biden’s plan to ban America’s most popular modern sporting rifles. Not only does his plan seek to restrict the best selling centerfire rifles in the US, but his radical agenda also calls for the registry and confiscation of those rifles. The Biden-Harris campaign doesn’t hide the fact they’re trying to take away our guns.

Biden’s plan proposes a ban on modern sporting rifles’ manufacturing and selling, namely the AR-15. The radical left considers the AR-15 a “weapon of war” or an “assault rifle.” Biden’s plan claims to be an effort to end gun violence. But in reality, it’s only going to take guns away from law-abiding citizens.

The NSSF is vigorously contesting the Biden campaign’s unconstitutional plan and urges Americans to vote to protect and preserve their Second Amendment rights. Now is not the time to discuss forfeiting the right to bear arms with political and racial unrest sweeping across Democrat-led cities. Now is the time to research candidates and vote for those with your best interests in mind.

If you can, go out and get your own firearm and a conceal carry permit, as many others have.

Now that you’ve learned about Biden’s plan for restricting access to sporting rifles, check out our article debunking Democratic myths about the AR-15.