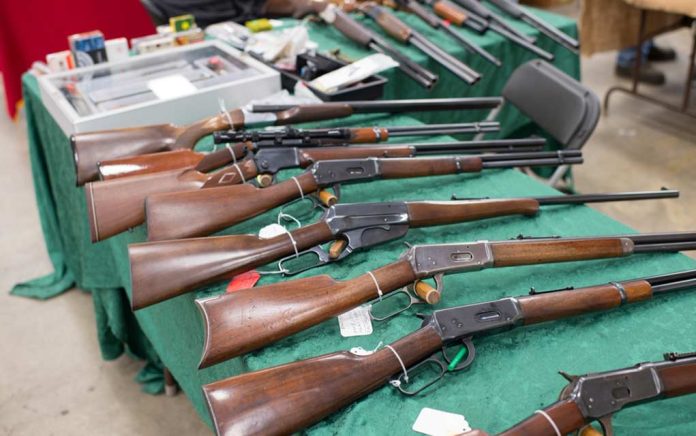 (TacticalNews.com) – Biden is very open to the fact that if he were elected president, he would destroy our Second Amendment. In fact, the Biden/Harris campaign has openly stated that if put in office, they would confiscate all AR-15s. So what does a Biden win really mean for the Second Amendment? The National Rifle Association has an idea.

The NRA took to Twitter to express its feelings on Biden; the tweet stated that if he were to win the presidency, it would drastically change America and demolish our beloved 2nd Amendment. Another tweet called the Biden/Harris “buyback” program of AR-15s and other popular semi-auto rifles, code for “confiscation.” They are directing their attack on Joe’s support of a mandatory buyback of “assault” style weapons and high capacity magazines.

Biden’s plan to end gun-violence includes the mandatory buyback program as well as: decreasing the stockpile of firearms, banning both the manufacturing and selling of assault-style weapons and high capacity magazines, and requiring a background check for all gun purchases.

The firearm industry makes a lot of money. Hindering their manufacturing and sales could harm the economy in ways we don’t yet realize. With crime continuing to rise throughout the country, the last thing gun owners want to do is give up their protection. If anything, they’re going to want to buy even more guns.

If Biden wins, change will come, just not the kind of change that America wants; it’s the kind that could lead to a second Civil War, and possibly the end of America as we know it.