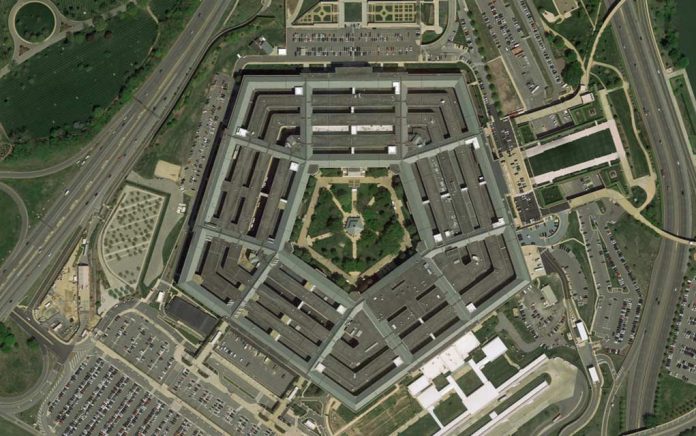 (TacticalNews.com) – China and the US have had tense relations during the Trump presidency. This isn’t necessarily a bad thing as China has been ramrodding us for some time now. However, when they make announcements like this, it does cause some concern.

China likely plans to double its stockpile of nuclear warheads in this decade, including those designed to be carried atop ballistic missiles that can reach the United States, the Pentagon says in a report. https://t.co/fAA3vEpwLJ

In a report on Tuesday, September 1st, the Pentagon announced that China is planning to double its nuclear warhead stockpile this decade. More concerning is that the plan includes warheads capable of being on top of ballistic missiles, with the US in striking range. However, to lessen the scare and concern, even if China does, in fact, double the amount of nuclear warheads in its stockpile, they’re still well short of the 3,800 active warheads that the US possesses, with more in reserves.

China has been urged by the Trump administration to join in on negotiating a three-way deal with the US and Russia regarding strategic nuclear arms. China claims that its nuclear arsenal is too small to be included in the talks. The Foreign Ministry added that the Trump administration’s pressure to join created a justification for walking away from the already formed New START arms treaty between Russia and the US.

In its annual “China Military Power” report given to Congress, the Pentagon stated that the expansion and modernization of China’s nuclear force is part of a bigger plan. They added that Beijing looks to take over as the leading power in the Asia-Pacific and either match or surpass the US by 2049, developing a more assertive position on the international stage.

This isn’t the first time China has talked about doubling its nuclear arsenal. In 2019, during a speech at the Hudson Institute, Lieutenant General Robert Ashley stated that over the next decade, China would likely double its nuclear capabilities at the least. This played well with the Trump administration’s argument to spend hundreds of billions of dollars to modernize the US nuclear arsenal.

The Pentagon also pointed out that China could increase its nuclear combat readiness, adding that currently, the missiles and warheads are stored separately and would need ample warning to get ready for war. The communist country would like to keep a part of its nuclear force on a higher state of alert or standby; they call it “launch on warning.” This means that the ICBMs would be in the silos during times of peace and ready to launch on short notice.