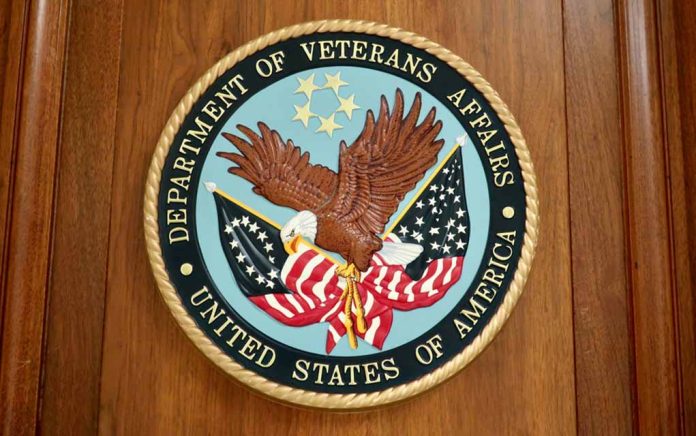 Data hacks have become so common, that many of us are almost desensitized to them. The unfortunate reality is that, whenever personal information is stored by a third-party organization, there is a risk that it may be stolen or illegally accessed. Yes, many entities do have security measures in place, but that’s rarely enough. As technology advances, so do the criminals who take advantage of it.

Disturbingly, they’re even willing to go after the very veterans who fought for our country:

VA leaders said they have already notified the affected individuals, and that veterans who did not receive an alert need not be worried about their accounts.https://t.co/T9KKJFMReA pic.twitter.com/DkClSBNH6m

The Department of Veteran Affairs (VA) stated that, on September 14, the personal data of over 46,000 veterans — including Social Security numbers — had been breached by hackers. They noted that cybercriminals attempted to use their Financial Services Center online application to steal payments made by the VA to private physicians. In the announcement, officials stated that they shut down the application the moment the breach was detected.

The VA official added that they took action to stop and further prevent any harm to the veterans targeted in the attack. Veterans, and the successors of deceased veterans, are set to receive a notice by mail that their data was breached. In addition, the VA is offering credit monitoring services to those affected by the hack. They also indicated that veterans and survivors who do not receive a letter are fortunate enough to not have had their data compromised.