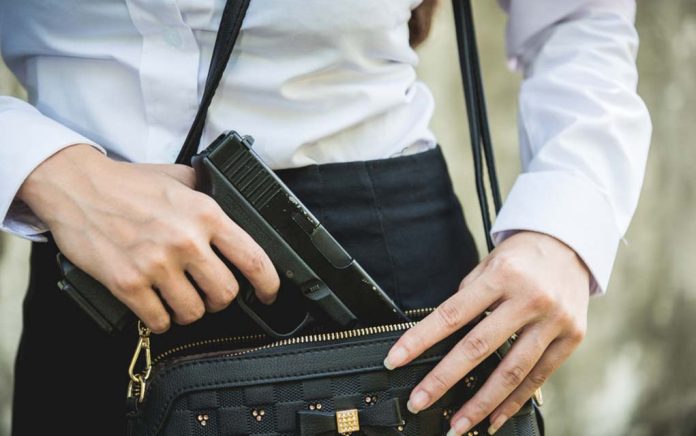 (TacticalNews.com) – The violence and chaos that has ravaged numerous American cities deeply concerns some people. Combined with the radical left’s call to defund the police, citizens feel threatened and unsafe. However, those who recently bought a gun or already had one say they feel safe.

A new survey shed some light on the possibility of many Americans changing their views regarding the Second Amendment. The Rasmussen poll indicated 90% of the people who bought a firearm within the last four months feel safer. Another 22% percent of people that already owned a firearm have bought more since May.

The survey also found that 39% of Democrats live in a home where a gun is present and that 43% of American households have a firearm. The survey is right in line with a 2019 poll by Gallup, but Democrats living with a gun in the home was 11% lower than this year.

A separate Rasmussen poll found that 68% of potential voters are concerned that recent events regarding police officers will decrease the number of law enforcement. As a result, they worry there will be a reduction of public safety and an increase in crime and violence. This poll shows 44% are “very concerned” about that possibility.

The Founding Fathers gave us our Second Amendment Rights in order to protect our family and homes from criminals and a tyrannical government. It’s good to see more people buying firearms to protect themselves as it shows an understanding of the importance of our right to bear arms. The media and the Democratic Left would have you believe that guns are evil and need to be banned. Be sure to check out the side of the story they don’t want you to know.