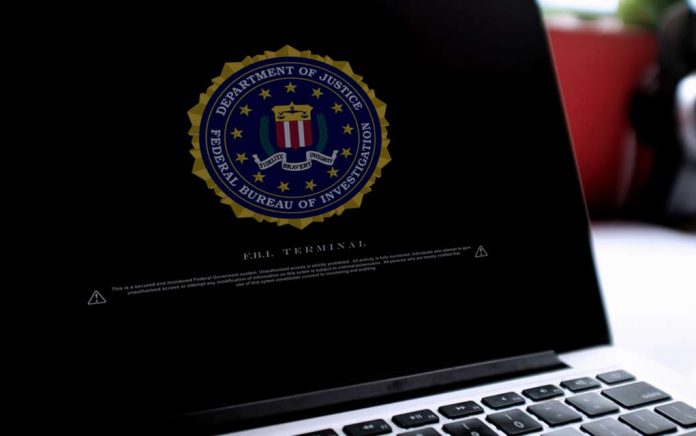 (TacticalNews.com) – The nation’s surveillance court handles annual reviews of surveillance conducted by the FBI pursuant the Foreign Intelligence Surveillance Act (FISA). If the court determines the FBI acted in bad faith or violated the privacy rights of individuals, the court takes that into account when determining whether or not to extend the warrantless surveillance program another year.

However, that’s not what happened in a heavily redacted ruling posted on a government website September 5 after officials declassified it.

In this year’s ruling, James Boasberg, chief FISA Court judge, stated the FBI had consistently violated the privacy rights of American citizens and noncitizens abroad. But, he still deemed it necessary to extend the agency’s program for another year.

Boasberg’s ruling focused on Section 702 of the FISA Act, which has authorized data collection from American companies like AT&T and Google since 2008. Emails and phone calls of non-citizens are compiled for foreign intelligence purposes under Section 702, even if they’re communicating with American citizens.

Privacy advocates have long raised alarms that the program allows the government the right to read Americans’ private conversations which are gathered without a warrant.

Yes, it’s a good thing Judge Boasberg scolded the FBI about their spying techniques. But, in the end, he still signed off on the program for another year despite finding widespread violations regarding their querying standards.