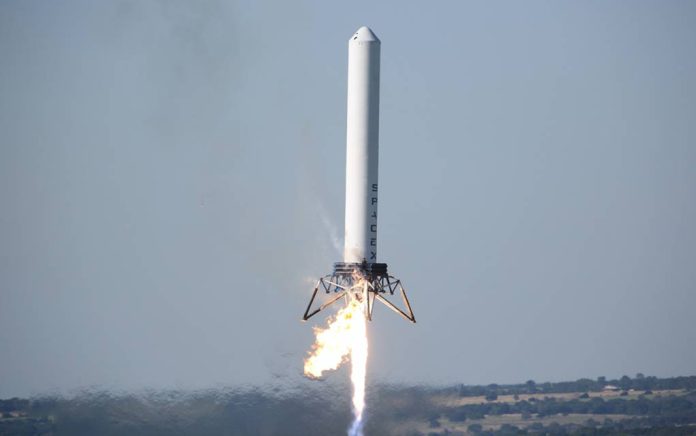 (TacticalNews.com) – People initially laughed at the idea of a Space Force. Recent events, however, have proven that it may be necessary. The US needs a change of plans as foreign powers increase their presence in space.

In 2017, Russia launched a satellite into space — which then launched a sub-satellite. One of these then proceeded to propel a high-speed projectile into space. Such capabilities demonstrate exactly why we need a Space Force.

Further evidence can be found from an event earlier this year, in which two Russian satellites tailed an American satellite — loitering within 100 miles of KH-11. The behavior has been called “unusual and disturbing” by the head of the US Space Force and Space Command, General John “Jay” Raymond.

Stephen Kitay, the deputy assistant secretary for Space Policy unveiled a roadmap that works to advance America’s military power in space. With the creation of the US Space Force and Space Command, the US can exert more leverage into the final frontier. Kitay also stated that the US’s current space enterprise was not designed for the modern strategic environment.

The Pentagon also looks to update the security classification for the Department of Defense (DOD) space programs. There was no specification on what that update would look like, though.