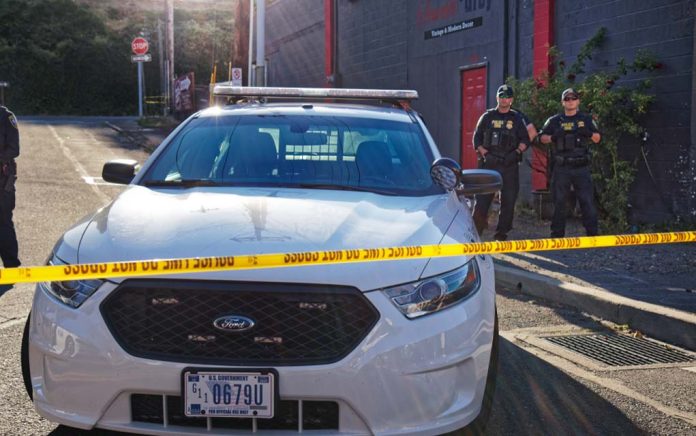 (TacticalNews.com) – The mainstream media loves reporting negative news, especially mass shootings. That is, as long as it fits their agenda, to say attack the Second Amendment. You’re probably asking “what about when it doesn’t fit their agenda?” Well the answer is simple; it doesn’t get reported.

Tucker Carlson from Fox News, seems to enjoy calling out the media, which he did in regards to a mass shooting in DC lacking coverage. He added the media didn’t cover it because it “didn’t help the Biden campaign.”

Tucker did as Tucker does and covered the story in his own way, stating that 21 people were shot with over half being women. One victim was a DC police officer. Tucker added it was the single largest mass shooting in 2020, yet no one has probably heard about it.

He went on stating that members of Congress didn’t join arms on the House floor and demand an end to gun violence; there was no procession of weeping gun-control activists booked by CNN. Carlson expressed his dismay stating that 21 African-Americans were shot by gunmen and no one is covering it, furthering his point saying “now they act like it didn’t happen, but it did happen.”

He attacked the media saying they spent all weekend telling us about how Simon Cowell had a bike accident. Carlson ended his rant saying dead bodies don’t count unless they’re politically useful dead bodies.