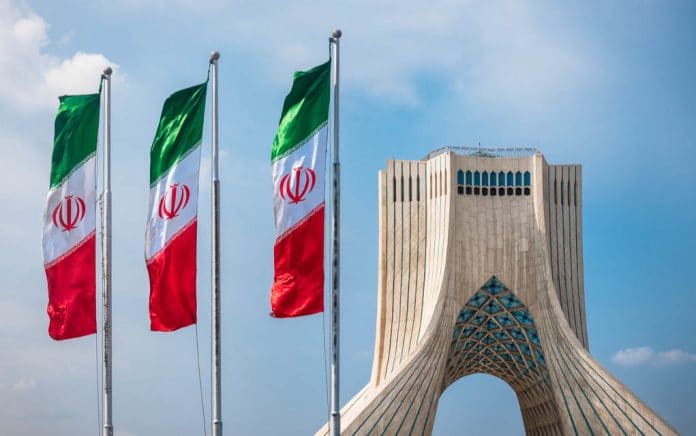 (TacticalNews.com) – Iran in the past few weeks has seen several disasters. Fires and explosions have plagued them. This brings up the question — is it just bad luck? Or is it something else?

Several ships are on fire in the port of Bushar, southern #Iran pic.twitter.com/bAIgoNs3D3

First reported by Iranian news and later by Reuters, news hit of several ships being on fire in port. Initial reports stated that only three ships were on fire in the Iranian port of Bushehr. Updates later showed that the fire spread to at least seven ships, following a pattern of explosions and fires at Iranian industrial and military facilities. A pattern that has remained unexplained, just as the fires and explosions have.

There have been no reported casualties, and the types of ships that were on fire remain unknown.

This being the most recent incident comes just two days after an Iranian chemical plant experienced an explosion. Two days before that a gas explosion startled a residential area in Tehran. Another fire was reported at a nuclear facility known as Natanz on July 2nd. Prior to that, there was an explosion at a gas facility near the Iranian military base in Parchin.

Iran’s top security body released a statement on July 3rd saying they know the cause of the fire, but could not provide details. Iran has mentioned the fact that these may be acts of sabotage by the US or Israel; they have not directly implied this claim though. Iranian and Israeli policy observers have expressed their suspicion about the pattern of incidents taking place.