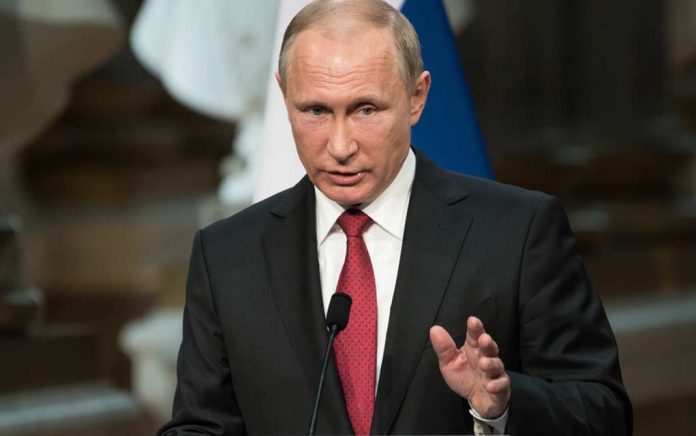 (TacticalNews.com) – Last year, the US pulled out of the Intermediate-Range Nuclear Forces (INF) Treaty, a move Russian President Vladimir Putin criticized. Now, Putin is asking for help de-escalating tensions in Europe due to the INF Treaty’s collapse.

President Putin turned to the North Atlantic Treaty Organization (NATO) to provide that assistance. The collapse of the INF Treaty has increased the potential for an arms race and Russian-NATO tension. Putin’s proposal seeks to rebuild confidence, reduce the risk of disagreements of missile weapons, and strengthen regional and global stability.

The Russian president stated there would be “mutual verification measures.” Continuing, he stressed this process would ensure the absence of ground-launched intermediate and short-range missiles from the bases. He also stated that he would refrain from deploying Russia’s 9M729 missiles in the European part of Russia, but only if NATO reciprocated.

It’s always a good thing for the United States to keep its eye on its Russian counterpart. Russia and the US have a professional relationship, but that doesn’t mean they aren’t rivals. The whole thing could be a ruse, and Russia could be planning a coordinated attack. Check out what you can do if they use an electromagnetic pulse (EMP) to knock out our communications.