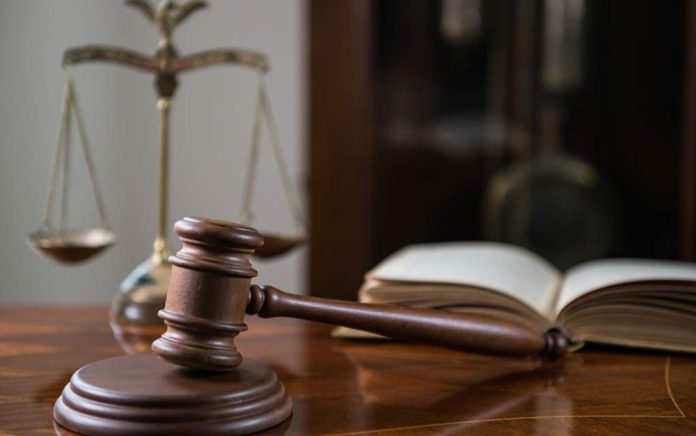 (TacticalNews.com) – No one should infringe our sacred rights as Americans. Yet, the Second Amendment has been attacked and minimized. Well, people are starting to get fed up with these laws that restrict the 2A, and they’re fighting back. The Second Amendment Foundation (SAF) is joining the Firearms Policy Coalition (FPC) to aid in a lawsuit pushing back against 2A violations.

Colonel Robert Evanchick, the Pennsylvania State Police commissioner, faces a lawsuit filed against him by the SAF and FPC. The suit is challenging state statutes barring young adults from carrying guns for self-defense and prohibits them from acquiring a license to carry (LTC) due based on their age.

Individuals must have an LTC to publicly carry or transport a firearm under the two-year-long emergency state in Pennsylvania. The founder and Executive Vice President of the SAF, Alan M. Gottlieb, stated they filed the lawsuit due to its discriminatory impact on people aged 18 to 20, even for self-defense purposes.

Gottlieb calls the law “nonsense” as this age group is allowed to join the military, start a business, get married, and enter contracts. But for some reason, they can’t carry a firearm because they’re “not mature enough.”

Americans have given up enough of their rights to keep and bear arms in recent years. It’s time for Americans to take back their constitutionally protected rights. If you think this is a violation of our Second Amendment, check out what Joe Biden plans to do should he win the presidency.